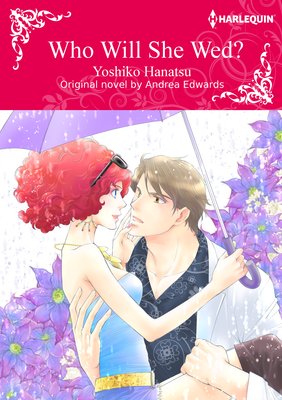 Who Will She Wed?

Veterinarian Nick, who lost his beloved wife in July, becomes depressed as summer approaches, so his twin brother, Neal, the star of a popular TV show, proposes that they change places for the summer. Living his brother's playboy life in the city is good for a change, but things get complicated when he and sexy costar, Colleen, kiss. Nick finds her intoxicating, and it's clear that Colleen is interested in him, too, but is it Nick she's falling for or his brother? 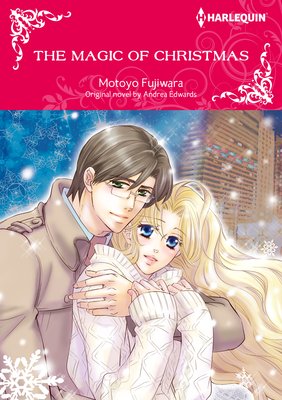 The Magic of Christmas

Merry, a server, was in desperate need of money. One day out of the blue, Peter, one of her customers, asked her to pretend to be his girlfriend over the Thanksgiving holiday. He seemed serious and the money would certainly help, so Merry accepted his proposal. When they went to visit his family, his sweet mother welcomed Merry with open arms. She believed that Merry and her son were going to get married. Merry was concerned that Peter's mother was getting too excited about their fake relationship. But she was more concerned about how Peter and his son didn't seem to get along. Perhaps there was a way Merry could help Peter and his family... 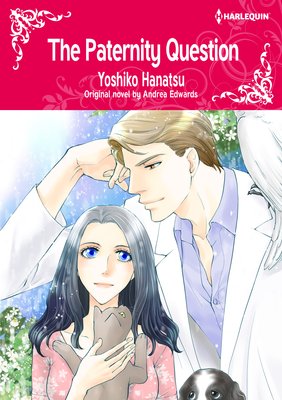 Lisa works at an animal hospital and loves horses more than anything else. Although she shows no interest in marriage, she does find herself interested in veterinarian Nick. Thinking he would be an ideal candidate, she asks him to give her a child. Sadly, he refuses. But Lisa isn't giving up. Around the same time, Nick's twin brother, Neal, suggests they switch places to shake things up. This means Nick would move to New York and live as a popular TV host for a while, and Neal would take his place at the animal hospital. So when Neal switches with Nick, he's unaware of Lisa's baby agenda...