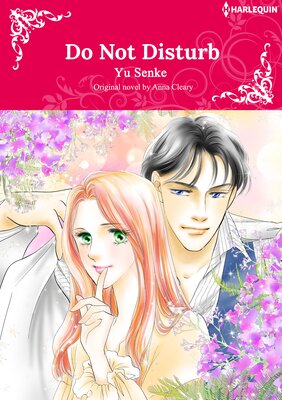 At the end of the spring when she was 18 years old, Mirandi fell in love at first sight with the notorious rogue - Joe. Sexy and handsome, he was everything in the world to Mirandi. Until he cruelly dumped her, saying he was tired of dating someone as immature as she was... Ten years later, Mirandi joined an investment firm and to her surprise, the CEO was Joe! It's okay, I'm not that naive girl who fell for his blue eyes anymore. But then he approached Mirandi as if nothing happened, and ordered her to accompany him on a business trip as his secretary...? 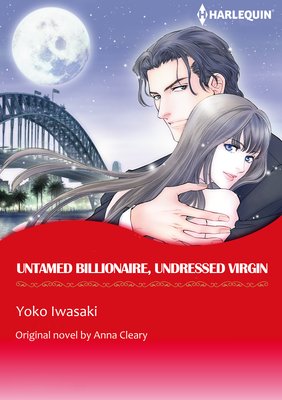 Circumstances led Sophy to take a DNA test, but now she's misplaced the all-important letter containing the results and can't find it anywhere. If anyone else sees it, it will mean major trouble for her! In a panic, she searches a room reserved for breastfeeding, but, as if to thwart her search, the room is already occupied...by a shirtless, muscular man who is shaving. Sophy turns bright red and averts her eyes while he keeps a perfect poker face-it's almost as though he had known she was coming. Just who is this thoroughly mysterious man? 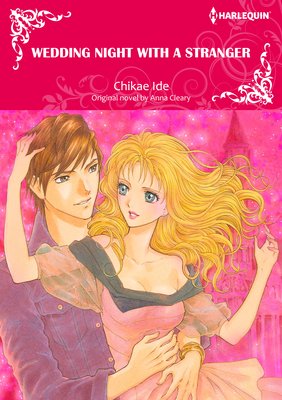 Wedding Night with a Stranger

After Ariadne's parents' death, she was adopted by her uncle and aunt. She never once doubted their love, so she's shocked and betrayed when her uncle kicks her out of his house and tells her to marry a Greek entrepreneur. Heartbroken, Ariadne meets the stranger who will soon be her husband. He's more beautiful that she could have imagined, but his eyes are as cold as ice. This bundle contains : "The Prince's Royal Concubine", "THE REVENGE AFFAIR", and "MY TALL DARK GREEK BOSS".
"If it will save my country, then I shall give myself up to the devil." Antonella, princess to the small, economically wounded kingdom of Monteverde, is dining with some VIPs at a luxurious yacht party when a familiar voice reaches her ears. "A princess doing the work of a harlot?" The owner of this insult is none other than Cristiano, who reigns in the rival kingdom of Monterosso. Long ago, when their kingdoms were at peace, he had stolen her heart. Now he tells her that she is the only one that can save Monteverde from destruction, but in order for that to happen, he wants Antonella for himself. Ellie and Sam meet on the night of a masquerade ball, fall in love at first sight, and spend a passionate night together. Though they part ways without ever revealing their true identities, Sam becomes obsessed with Ellie, and he is delighted when he discovers her working as a secretary at the bank he acquired. He must have her! However, Ellie's attitude is purely professional. To close the distance between them, Sam appoints Ellie his personal secretary. His relentless attempts to seduce Ellie nearly drive her out of her mind with passion!