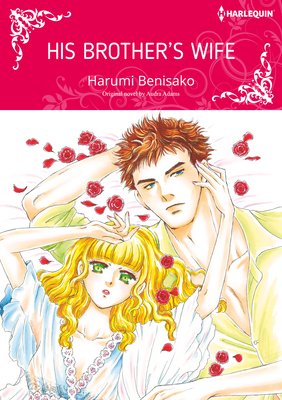 When Johanna lost her husband in a car accident, the person who helped her in her time of need was her brother-in-law, Michael...who was also her first love. Johanna blushes after reuniting with him years later. She's come to work in his home as a housekeeper and he tells her to make herself at home, just as family should. But he buys her new clothes and furniture, too... As she spends more time with kind Michael, the smoldering embers of their past romance begin to burn again. But there's something holding her back from Michael-the secret behind her husband's accident... 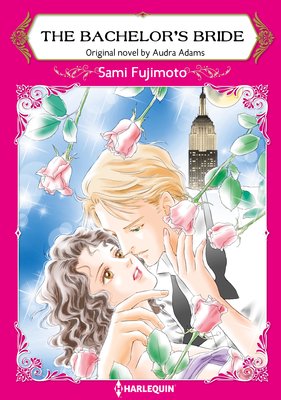 While Rachel was suffering from a high fever for a week, she kept having a dream that she'd made hot love to a man with deep emerald-green eyes. When she recovers, she finds that she's actually pregnant! Tracing the dream back to a vague memory, she remembers a man she met at a party, Reid James. She realizes she's spent a night with the most sought-after businessman in New York! But when she visits his office to tell him about the pregnancy, his response is downright chilly! 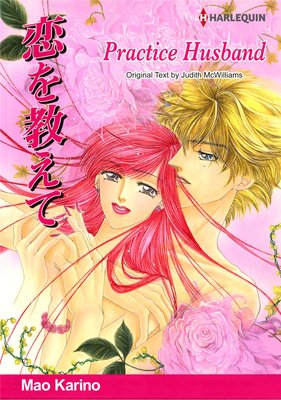 This bundle contains :"Practice Husband" and "RICH GIRL, BAD BOY".
Addy has zero relationship experience, but decides she wants to get married. Her inferiority complex keeps her from being confident about herself, until she receives a letter from an old friend, Joe, the kind boy who always helped her. He would be just the one to help her find her perfect husband and start a happy family! Joe is now a CEO, who accepts the request to act as a sounding board for his now beautiful childhood friend. Addy dines out, goes to the movies and kisses the always strong-willed and now majestic and alluring Joe...Is love next? 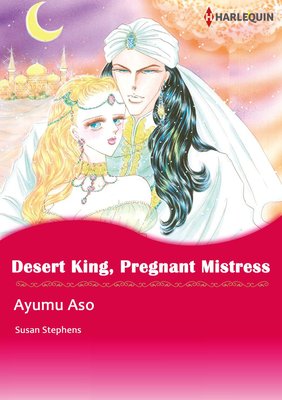 Collects: DESERT KING, PREGNANT MISTRESS, THE BILLIONAIRE'S BLACKMAILED BRIDE, and RICH GIRL, BAD BOY
Beth is named employee of the year at the high-end department store in London where she works. As a reward, the store, owned by the Khalifa group, flies her to the desert kingdom of Q'Adar to meet King Khalifa, who owns the Khalifa group. While she's on a Q'Adar beach, a stark naked man emerges from the ocean before her eyes, and she cannot take her eyes off of his incredible body. Even though she tries to move, she's glued to the spot! She apologizes for intruding, but that's when she learns the man she was spying on is none other than King Khalifa himself! Photojournalist Lucas Stratten reminds himself that he needs to do this sleazy tabloid job if he wants to earn the money for his upcoming research trip to Africa. That's why, at a ski resort in Vermont, he's tailing a billionaire's daughter, the beautiful Alexandra Beck, who disappeared from New York before her upcoming wedding. Her beauty is beyond even the rumors. While absorbed in taking her photos, he never imagines that he'll get stuck alone in a mountain lodge with her!