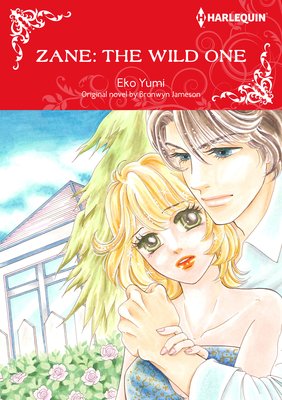 Zane: the Wild One

Plenty was a beautiful and serene town, and Julia was the mayor's well-behaved daughter. Her sister decided to host a party in order to find Julia a husband, but on her way to the party, Julia got into a car accident. The man who came to tow her car took Julia's breath away-it was Zane. He was a wild and dangerous man-her complete opposite. Zane was surprised to see Julia, too. He couldn't believe the sexy beauty before him was the same, innocent Julia he'd always known. 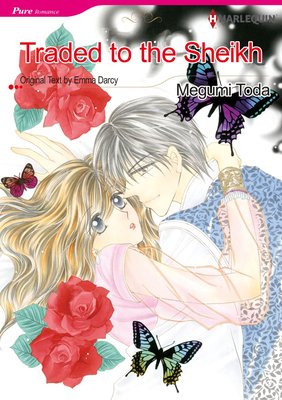 [Bundle] From Misunderstanding to Love vol.1

This bundle contains :"Traded to the Sheikh", "RULES OF THE GAME" and "MAGNATE'S MAKE-BELIEVE MISTRESS".
In order to meet up with her sister and her husband, who live in politically unstable Zimbabwe, Emily travels on her own to Zanzibar. Her biggest mistake is to accept the charming words of a French trader who offers her a free ride in a yacht in return for her services as a crew member. This man turns out to be a drug dealer, and after being exposed by the sheikh, the trader offers Emily as a gift! The sheikh thinks she is a prostitute, and her attempts to convince him otherwise fall on deaf ears. And now, she finds herself held captive in the luxurious palace...! 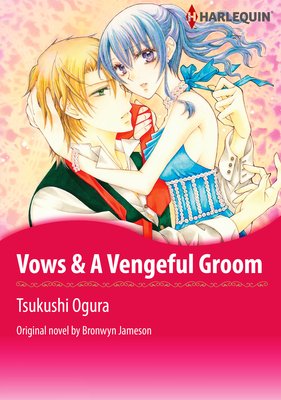 Cinderella found her prince, but will Isabelle Browne? The life of a housemaid can have its perks, but being called away from vacation because Cristian "Cristo" Veron requested her by name isn't one of them. Cristo has a mission: find out if Isabelle is the housekeeper that his friend accidentally got pregnant. Is Isabelle on maternity leave, or is she not the woman Cristo's looking for...just the one he needs?