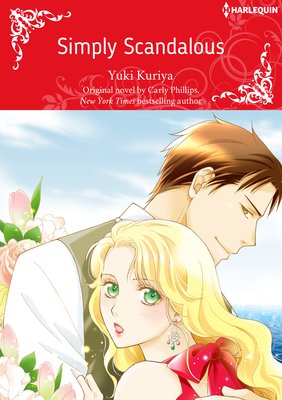 Catherine runs a catering business, and when she's catering a big party for the famous Montgomery family, she feels a burning gaze on her. The man looking at her is Logan Montgomery, a successful attorney who's a shoo-in to be the next mayor. Catherine has been wrongfully shamed by high society in the past, so she's sworn she'll never get involved with anyone from that world. However, she can't fight the feelings she has for this man. She has no idea the dramatic change her life is about to go through after meeting Logan and his family.

This bundle contains : SOMETHING'S GOTTA GIVE, SIMPLY SINFUL, and A DOCTOR'S SECRET.
Jamie Gibson is a lawyer who specializes in family law , so and it?s not altogether uncommon for her to be in the middle of a heated arguments between divorcing spouses. But When Jamie is suddenly plagued by harassing phone calls, her parents hire her a bodyguard. To Jamie?s dismay, her new bodyguard is an exceptionally handsome blue-eyed devil named Sam Brimstone, and she?s stuck with him for thirty days. Feelings stir inside her as the threats she?d tossed aside as insignificant refuse to be ignored. 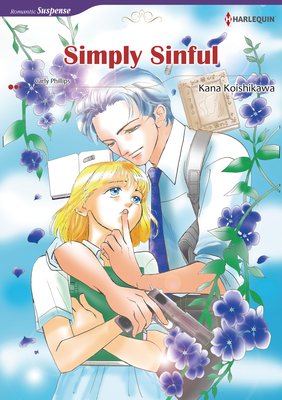 Kayla Luck has taken over her family's etiquette, charm, manners and dating school, but it seems that her luck has run out. The death of her aunt and uncle is one thing, but finding out that the school might have been a front for a prostitution ring is another! Kane McDermott is a detective on the case, and he's gone under cover to find out the truth. He's scoping out Kayla to see if she's hiding something unbecoming, but he may find that she'll make him become something better.