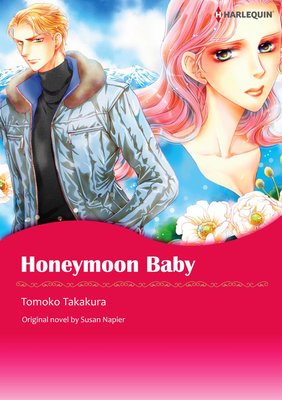 This bundle contains : HONEYMOON BABY, THE GREEK BILLIONAIRE'S BABY REVENGE, and Lovechild.
Jenny, who cares for her aging mother by herself, ends up marrying Sebastian, a mature, wealthy businessman she happened to meet, out of convenience. As part of the agreement, she gets the child she's always dreamed of having via artificial insemination. And he gets the successor he's wanted so badly. Even if the marriage were to go sour for some reason, Jenny's still willing to give it a try to have her baby. But when Sebastian unexpectedly dies, she is visited by his son...who claims to be the father of her child! 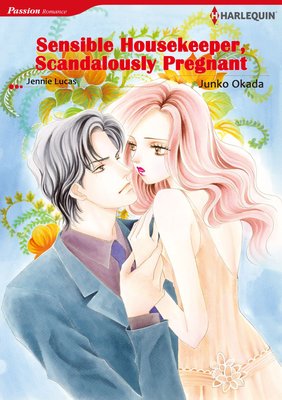 This bundle contains : Sensible Housekeeper, Scandalously Pregnant, The Spaniard's Defiant Virgin, and THE GREEK BILLIONAIRE'S BABY REVENGE.
Traumatized by her lover's betrayal, housekeeper Louisa Grey has withdrawn from romance and dedicated herself to her job. But she is secretly and hopelessly in love with her playboy boss, Argentinian billionaire Rafael Cruz. When Rafael comes home to discover her sobbing alone in the kitchen, he grabs her wrists, pushes her against the wall and savagely kisses her. But a fortuitous fate awaits them after their explosive night of passion... 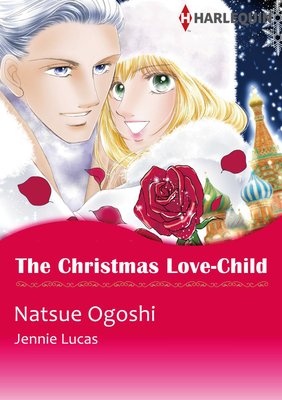 Collects: The Christmas Love-Child, The Virgin's Choice, and THE GREEK BILLIONAIRE'S BABY REVENGE
What a day! First Grace's boss makes her buy sexy lingerie for his girlfriend, then a passing car soaks her in mud and now the pricy lingerie she was carrying is completely ruined. There's no way she can replace it on her salary. Thankfully, a beautiful man gets out of the offending car and promises to pay for any damages, so she has nothing to worry about. But Grace gasps when she realizes who he is - just what is her boss's rival, Maksim Rostov, doing here? 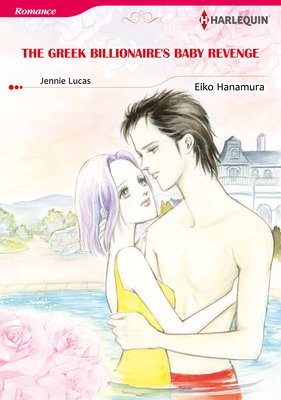 Working as Nikos's secretary, Anna soon found herself in his bed...and pregnant with his child. Anna's love for Nikos carried her to this point, but after the pregnancy she felt as though Nikos was distancing himself from her. He drove her and their baby away...and he hired a new secretary to take Anna's place.! Later Nikos comes after Anna to reclaim his baby, but she isn't about to give him up without a fight. So she goes back with Nikos to try to keep her child. As she spends time with Nikos and starts to see him as a father, her love for him grows. But when Nikos decides to hire another woman to be his secretary, she tries to find a way to leave through an old family friend. Nikos is trying to figure out his feelings for Anna, but will he figure them out in time to save them both?