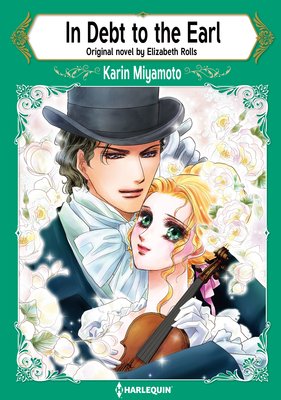 In Debt to the Earl

Lucy was born into a high-class family, but her father's gambling addiction brought the family to financial ruin before he disappeared. Now Lucy plays violin in London alleyways in order to put food on the table. One day a tall, handsome gentleman appears at Lucy's home. He's the Earl of Cambourne and, with a grim face, he informs Lucy that her father owes him an enormous amount of money. Lucy can no longer work because of an injury, so the earl suggests she become his mistress instead! 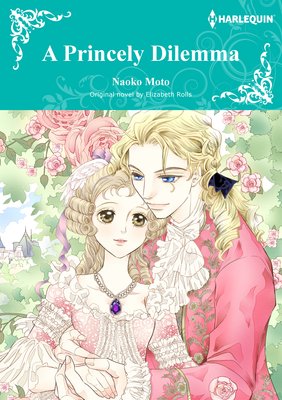 The Duke of Severn married Linnet for her fortune. While the sight of her handsome new husband takes her breath away, she reminds herself that it is an arranged marriage, without love. Severn is like a Greek god, and Linnet wishes she were even half as beautiful. Finding her husband more noble and wonderful than any other, Linnet can't help but desire his love in return. 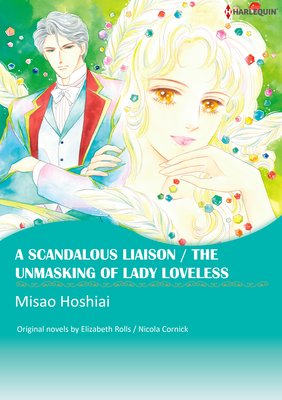 A Scandalous Liaison / The Unmasking of Lady Loveless

Evelyn inherited the title of viscount as well as a splendid estate... He has everything he could possibly want, but his heart is still heavy. Six years ago he stole the virtue of his good friend's younger sister, Loveday Trehearne, but what could he do? The two of them were from different classes-they were torn apart and haven't spoken in years. Now Evelyn is looking for someone to paint a mural in his new manor and has received a proposal from a mysterious artist named L. Trehearne...This volume also includes the story Lady Loveless. Someone has been writing novels that scandalize all of London, but Count Alexander Beaumont refuses to believe that the mystery author behind these shocking books is his quiet, modest wife, Melicent! 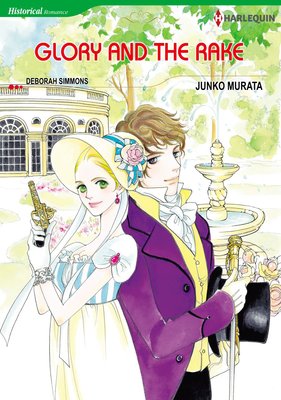 This bundle contains : Glory and the Rake, The Prodigal Bride, and The Neglectful Guardian.
Glory, the 20-year-old daughter of the prominent Sutton Family, would rather devote herself to restoring the family name than look for a potential husband...despite the constant meddling of her aunt. She decides to restore Queen's Well, the spa that's been her family's legacy, but is bothered everywhere she goes by Oberon, the arrogant duke who is visiting her town. But unbeknownst to either of them, the water in Queen's Well is working its magic on the bickering pair, slowly drawing them into each other's hearts! 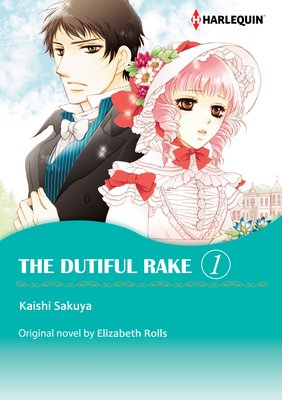 Marc, the Earl of Rutherford, is content having numerous affairs with married women and widows. But to hold on to the title of earl, he must find himself a bride or risk losing his title to his cousin. Marc soon sets out for Yorkshire to take over his late uncle's estate. He discovers that the estate is in disarray and that the housekeeper has fallen ill. Meg Fellowes, the ward of Marc's uncle, was forced into the role of housekeeper due to her scandalous past. After spending the night caring for the sick Meg, Marc sets about correcting his uncle's wrongs toward her. Marc and Meg clash over her future as she is determined to make a living on her own. However, Marc soon makes her an offer of marriage and Meg finds herself agreeing to his terms. 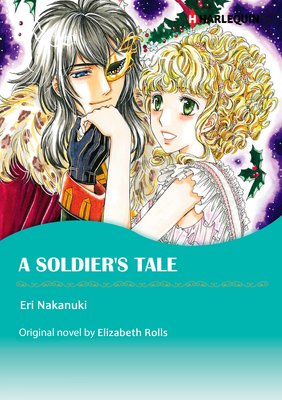 Pippa has been a guest at the Alderly estate for a long while, ever since her father went missing. With few apparent prospects, she does her best not to be a burden on Lady Alderly and those around her. Meanwhile, Hermione, the young lady of the house, waits for Dominic Alderly to return from the war so they can be wed. But when Dominic returns, his war wounds horrify everyone who has been waiting for him. The only one who doesn't seem to mind them is the compassionate Pippa, whose beauty and kindness quickly capture Dominic's heart. 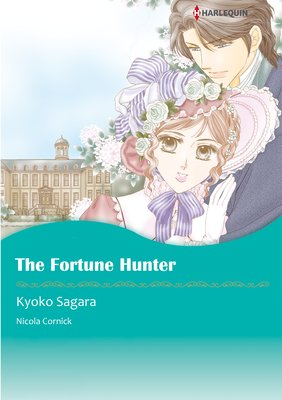 Collect Historical Romance series. Collects:"The Fortune Hunter","The Rake's Secret Son","By Honor Bound","An Uncommon Abigail","The Prodigal Bride". When Cassie was very young, both her parents died and left her as the sole heir of a massive fortune. When she grew old enough to marry, numerous suitors lined up to court her in an effort to win her hand and fortune. Viscount Quinlan was one of them. Rumours abound that he has frittered away his own family's fortune through a lavish lifestyle, but Cassie's older cousin, Anthony, who has been her guardian since her parents passed away, told her that Quinlan is trustworthy and invites him to a party. But Cassie wants to find her own fiance and refuses Quinlan's advances, but she finds his kiss too powerful to further resist his charms... 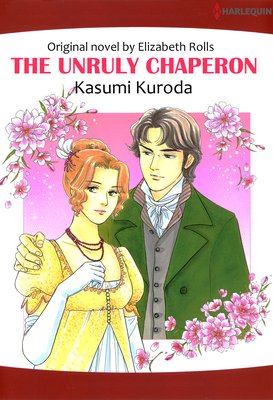 During her first Season, Tilda found her first love...or at least she thought she had. She's deeply hurt when the man she fell for proceeds to throw abusive words at her. Seven years have passed since then, and as a chaperone Tilda attends a party hosted by the duke who has proposed to her cousin. The moment Tilda sees the duke's face, she grows pale. It's the man you hurt her all those years ago! 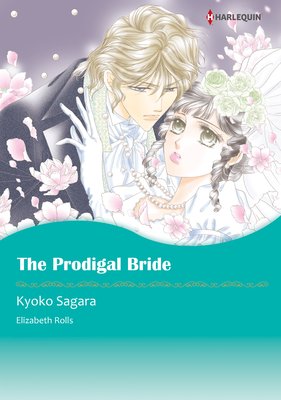 Major Anthony Lyndhurst cannot believe his eyes. "There's no way that this is possible." But regardless, here before him in his own bedroom is his wife, Georgie, who disappeared without a trace four years earlier. After she disappeared, rumours spread that he had killed her, and Anthony was ostracized from high society. There's little chance of him forgiving her after that. Still, where has she been and what has she been doing these past four years? In the sequel to An Uncommon Abigail, the Lyndhursts' family drama gets darker, when secrets concerning the members and the disappearance of Anthony's young, estranged wife are uncovered.