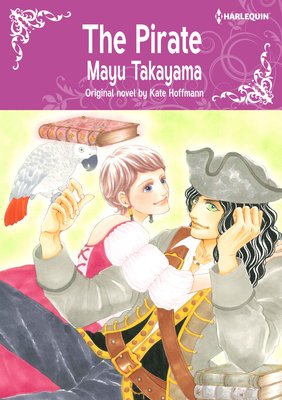 Ever since she was a young girl, Meredith loved hearing her father's stories about local pirates. Her fascination with pirates never faded even when she grew up, which is why she's now a professor and researcher specializing in pirates. She has returned to her hometown for the first time in twenty years to write her thesis, but ends up spending a sleepless night in a small cottage because of a huge hurricane that hit the same night she arrived. The next day she discovers a man collapsed in the garden. This formidable-looking man is wearing clothes that look like they're straight out of a history book, and he looks just like...a pirate! 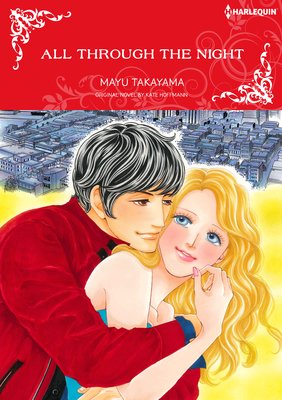 All Through the Night

Nora works at a newspaper as the etiquette columnist, but she doesn't limit her advice to the printed page. She's often telling people in the office how to act, which has gotten her a reputation for being high-strung and uptight. Fed up with the way they see her, Nora decides to get her groove back. With the help of a friend, she puts on a disguise, gets dressed up in a sexy little dress and prepares to have a night out on the town. The first man who approaches her is none other than her colleague Pete. Nora keeps up the front and acts like she doesn't know him. Pete doesn't seem to recognize her, and they share a passionate kiss...before ending up in bed together! 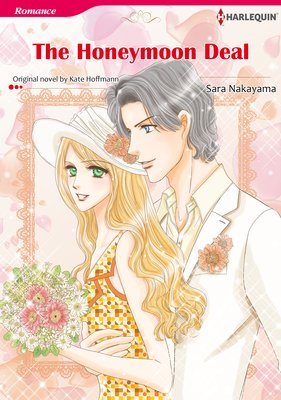 Lianne just got promoted to chief editor of the Honeymoon section in Happily Ever After magazine. Her new job requires her to travel to honeymoon destinations with her husband, but there's a hitch: Lianne is actually divorced! Her boss is convinced that only a happily married woman can write articles for a wedding magazine, so she's never told her the truth. Reluctantly, she goes to see her ex-husband, Mitch, so he can accompany her as her "husband," but instead of finding the strict no-nonsense lawyer she once knew, she discovers someone who is carefree and lives life to the fullest. She feels like she's falling in love with him all over again, but it can't be wise to let her emotions run wild, can it?