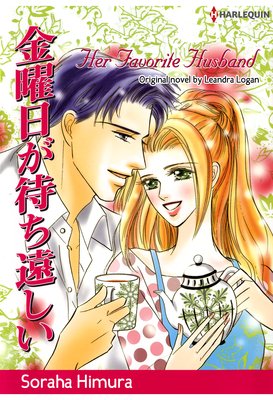 Madeline works as a maid, and she has a "husband" (aka a client) for every day of the week! Her ultimate dream is to find her true love, and after leaving her Friday husband's apartment absolutely spotless, she sets off on a date with another potential soul mate. However, while waiting for her date at the restaurant, she is approached by a man named Trey. He's handsome and fun...but she's leery of this complete stranger. Madeline finally shakes him loose, but she will soon realize that Trey is one of her clients! 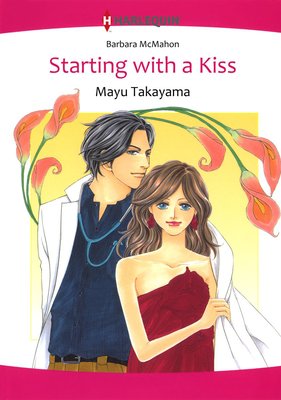 This bundle contains : "Starting With A Kiss", "Just for the Night", and "PLEASURED IN THE PLAYBOY'S PENTHOUSE".
When Abby's best friend got into an accident, Abby's skills as a doctor weren't enough to save her. Now Abby has promised to live enough for the both of them, working herself half to death to put her absolute all into everything. But then Abby is appointed by a supervisor to organize a conference party together with an amazing surgeon named Greg. "If you're going to work with me, you need to be beautiful," he says. Confused as she is, she decides to go with his plan! 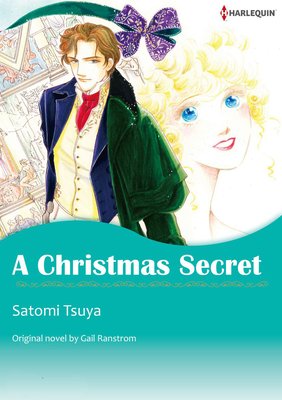 This bundle contains : A CHRISTMAS SECRET, ASSIGNMENT: MARRIAGE, and Just for the Night.
Charity is a bundle of nerves at her friend's Christmas engagement festivities. A friend who has approached her in the past will likely take this opportunity to propose...and she accidentally eavesdrops on a conversation revealing the groom-to-be's illegitimate love child! Oh, no! She must tell her friend at once! But before she can, the groom Edward's best friend appears and puts a stop to her meddling. How can she stay silent and watch her friend become miserable? It's a story of love, lies, secrets and the creation of a meddlesome Christmas angel. Enjoy this spin-off of "Saving Sarah". 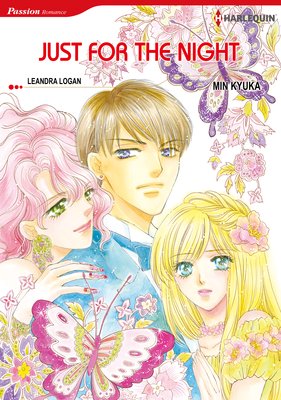 Just for the Night

Shari is in love with her brother's friend Garrett. She's had romantic feelings for him since high school, but he's from an upper-class family. She's a waitress at a coffee shop, and even though they both live in New York, they live in very different worlds. When she finds out that Garrett is going to be auctioned at a charity party, she decides to take her chance. I'm going to spend my entire savings and win the auction, disguised as a mysterious woman in red! She succeeds and spends the night with him, but the next day...