Series Label > “Me, My Boss, and Our Love Story” 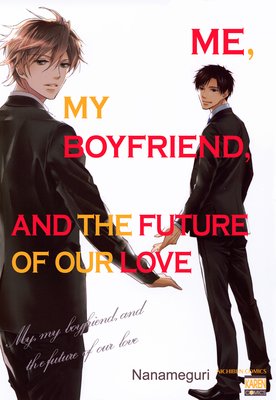 Me, My Boyfriend, And the Future of Our Love

A year has passed since Chikashi and Tomoaki, once a manager and his trainee, became a couple. They've started living together, having overcome Tomoaki's transfer to another department and a near break-up. However, Tomoaki is now being transferred to another office entirely. As they embark on a long-distance relationship, will their feelings for each other remain the same...? "It's because he's so precious to me that I want to respect his life." The emotional pain will tear at your heart in this much-anticipated third volume!! 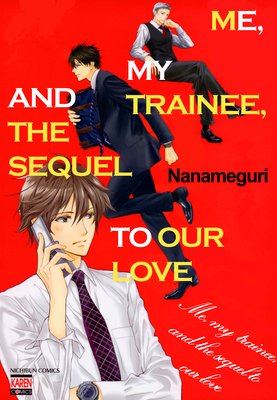 Me, My Trainee,And the Sequel to Our Love

Chikashi's been dating his previously-straight trainee, Tomoaki, for half a year. It's his first relationship. Acting even more hot-and-cold than usual, he comes to realize just how important Tomoaki is, but just then, it's announced that Tomoaki's being transferred... This is the sequel to "Me, My Trainee, and our Love Story", complete with a previously unpublished story!! What will happen to the love between these two bumbling office workers...!? 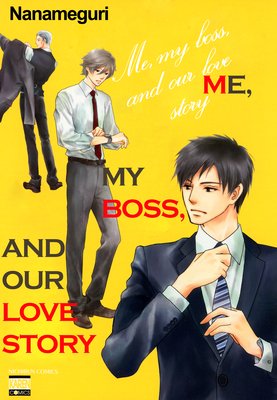 Me, My Boss, And Our Love Story

Tomoaki Takanashi has just started at his first proper job and soon learns that his manager, Chikashi Tokunaga, is gay. The other employees all know, too, but they also all know that Chikashi's romantically interested in Mr. Furuya, the CEO. Although Tomoaki's taken aback by such an open and welcoming company, he soon realizes that he can't keep his eyes off Chikashi. Are these feelings... love!? This is a cute love story between a straight subordinate and his gay manager.