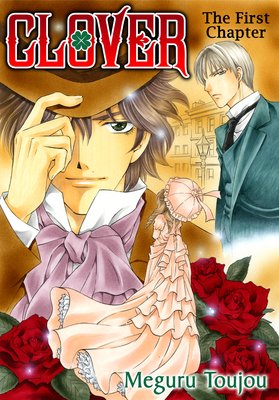 England, late 19th century. Detective Andrew Drake has the ability to see visions. With the help of his ability and his medical student roommate Seth he's tracking down a serial murderer who's been slaughtering beautiful women in London. Now he's afraid that a young lady called Evangeline might be the next victim... but she's harboring a terrible secret.