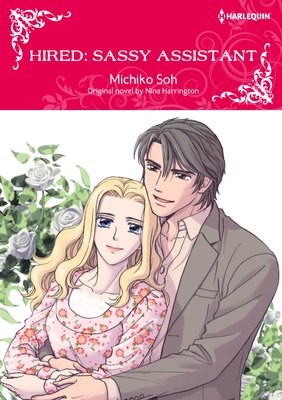 Feeling buoyant after a chance meeting with a good-looking man who helped carry her things through the busy streets of London, Lulu heads off to a medical foundation's book publication event. At the event, she runs into none other than Kyle, the very same man who came to her rescue earlier that day. It turns out that ten years ago in Uganda, Kyle worked under Lulu's mother, who lost her life while on a mission there. When Kyle pleads for Lulu to assist him with his next book, she's struck with grief. She knows that if she falls for him, he'll eventually leave and break her heart... 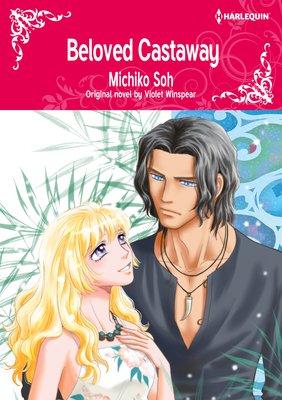 When Morvenna woke up, she was on an unfamiliar beach and surrounded by armed men. She had been searching for her father, an explorer who had gone missing, which is how she'd come to be found there. She'd been relying on the single map that he had left behind... The man who stretched out his hand to save her was a young man named Roque de Bras Ferro. He'd come to see the yacht that had sunk off the shores of this Brazilian island, and he'd treated her leg injury, too. He spoke to her in fluent English and his blue eyes seemed to pull her in as he spoke. 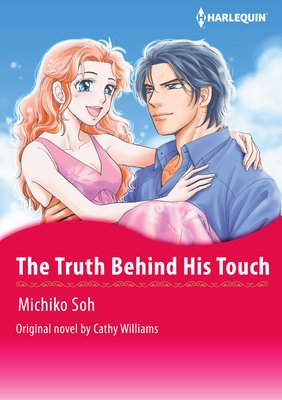 The Truth Behind His Touch

Caroline came to Milan to find Giancarlo, the only son of Alberto, the man she's caring for. The successful Gian treated her coldly when Caroline told him that his father's health wasn't good. She was persistent, however, and after much persuasion, he finally agreed to meet his father. But when he did, he didn't make any effort to get along with him because of their troubled past. Is there any way Caroline can help heal the rift between them? 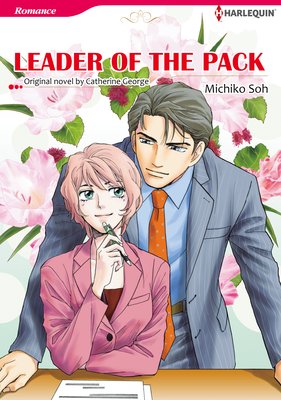 Leader of the Pack

Ellis Worth is the secretary to a powerful executive at a major corporation. The rumors said her manager was to become the next company president, but he was abruptly demoted instead. Now Ellis stands to lose her job. Suddenly the new president, Matthew Canning, approaches her. He asks her to stay at the company and work as his secretary. What can she do but accept the three-month probationary position under Matthew? It's a lot of work keeping up with the capable, hotshot executive known throughout his field for making miracles happen, but Ellis is up to the challenge. Before long, she begins to feel something stirring in her heart when she thinks of him.. Could it be love? 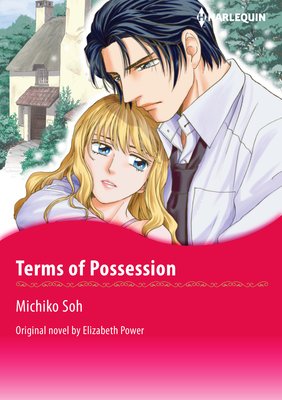 Nadine didn't know what to do. She was asked to be a surrogate mother by her friend Lisa, and how could she refuse? But the agreement requires her to spend the night with Lisa's husband, Cameron, and Nadine is worried that the feelings she's long supressed might resurface. She has been secretly in love with Cameron for six years, and the morning after sleeping with Cameron, her heart is filled with regret. But then Nadine catches Lisa cheating on Cameron, and she must decide what that will mean for her and Cameron.