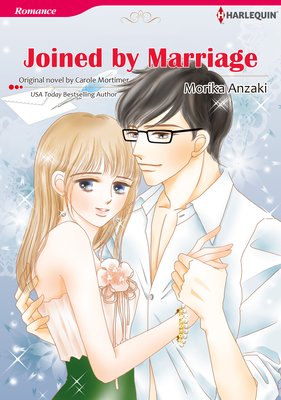 Brianna lives happily with her adoptive father, but one day she receives a letter from her late biological mother, Rebecca. Brianna has no interest in learning about the feelings of this woman who abandoned her...until lawyer Nathan, who knows about the tragic events of Rebecca's life, persuades her otherwise. With this, Brianna decides to seek the truth about her father, the man who made her mother suffer so. As Nathan helps her in this endeavor, Brianna finds herself growing attracted to him, but her search for the truth just might reveal an unexpected connection between the two of them! 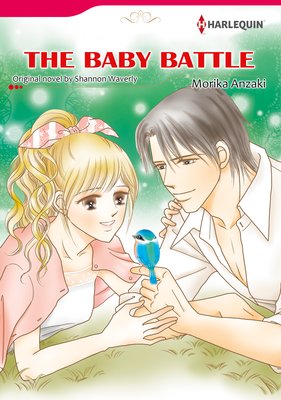 It's been three months since Suzanna's sister and brother-in-law passed away in a tragic car accident. Since then Suzanna has been balancing her work with raising her nephew, Timmy. However, things soon take a turn for the worse as Timmy's uncle, Logan Bradford, attempts to gain custody of his nephew. Given the wealth and prestige of the Bradford family, the judge decides that Timmy would benefit from growing up on Logan's estate. Surprisingly, Logan invites Suzanna to stay at his home to help Timmy get used to his new surroundings. There, Suzanna sees a completely different side of a man she thought to be unpleasant, and now she finds herself unsure of her feelings toward him. 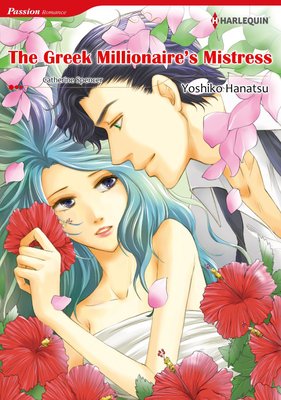 This bundle contains : THE GREEK MILLIONAIRE'S MISTRESS, THE MILLIONAIRE'S RUNAWAY BRIDE, and MARRIED AGAIN TO THE MILLIONAIRE.
Gina Hudson is off to Greece to write a story about Angelo Tyros, the president of Hesperus International. But Gina can't get close to this man of means without going through Mikoloas "Mikos" Christopolous, his bodyguard and adoptive son. Gina and Mikos quickly fall in love but know it can't last. When they've both built their relationship on lies, can the truth ever be unearthed? Their lives are hanging in the balance... 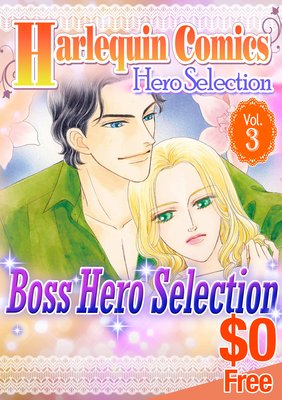 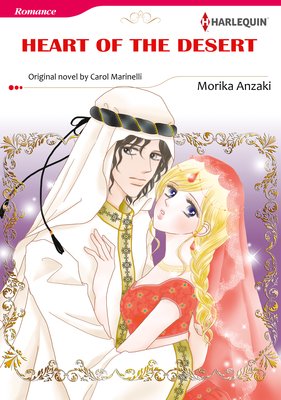 Heart of the Desert

The scent of lemon balm brings up memories of the desert for Georgie. It was there when she survived a desert storm with Ibrahim, prince of Zaraq. It was there when her divorce ruined her in the eyes of the country. It was also there when her love for Ibrahim came to full realization, putting Ibrahim's royal standing on trial. Does his love for Georgie extend beyond his duties as the prince, or will propriety require him to turn away his beloved? 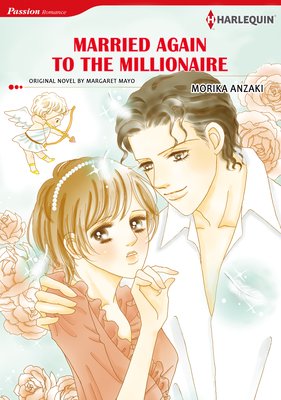 Married Again to the Millionaire

Sienna visits her estranged husband, Adam, in his luxurious apartment. His home is a testament to the fact that he sacrificed his marriage for work and achieved great success. But she must reveal the truth she has been hiding from him for five years-Adam hasa son. She apologizes for deciding to raise the child alone, but in her defense, it was he who said he did not want any children. Adam is shocked, but he is delighted to learn about his son-perhaps he's now ready to be a father...and her husband. 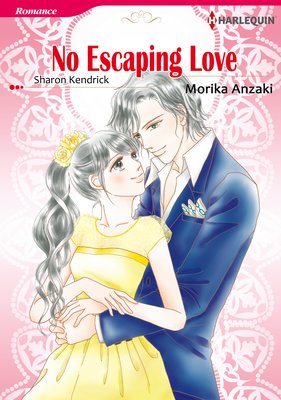 Working conditions don't get any better than this job. It's high paying and includes a furnished apartment...and not just any apartment, but a penthouse above the office building. "The kitchen is really the only communal area, so we probably won't run into each other very often." What? So that means... Thus begins the businesslike roommate arrangement of the boss and his secretary. But a single phone call changes their lives...and their location. "My daughter has been expelled from boarding school. I'm going to take her home and you have to come live with me." And so, the two of them face what is waiting for them in Oxfordshire...