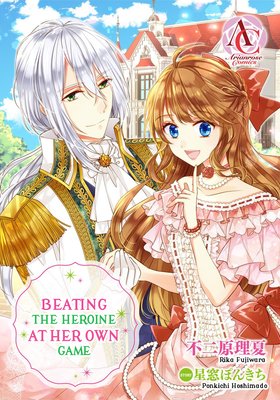 Beating the Heroine at Her Own Game (Current ch. 26)