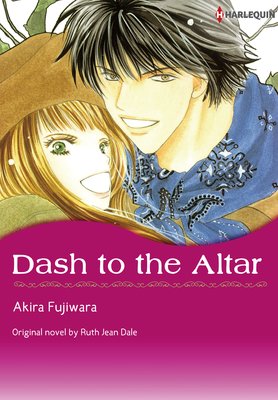 Dash To The Altar

Dara runs away to Las Vegas to elope against her father's wishes, but she's shocked when her fiance ditches her before the wedding. Fate intervenes and she happens to meet Zane. Even though they've only just met, she can't take her eyes off him. They get carried away while drinking and somehow wind up getting married! Zane Farley...is he the prince who has come to Dara's rescue? Following the dying wishes of her best friend, Brooke is determined to maintain her cat sanctuary. However, the woman's heir, Garrett, suddenly arrives and presses Brooke to sell her land to him. Brooke is stubborn and unwavering when it comes to protecting her friend's wishes, but Garrett suddenly proposes a bet. Despite herself, Brooke accepts the bet and loses to Garrett. But the games between them haven't ended yet! 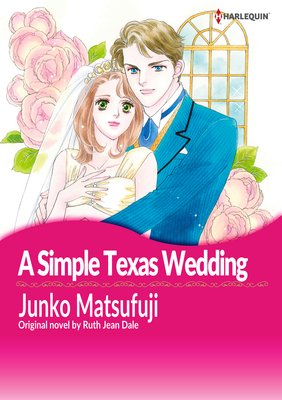 Hope, a twenty-five-year-old party consultant, was as happy as could be when Andy, her cousin with whom she was raised, got engaged. So when Andy had a meal with his fiancee'seolder brother for the first time, Hope came along with him. But his fiancee's brother, Trace, was against the marriage. Trace was a multimillionaire and the owner of a corporate giant, and he was convinced that Andy was just after his sister's money. Hope knew that Andy, a serious environmental scholar, wasn't that type of person at all...but how could they convince Trace? 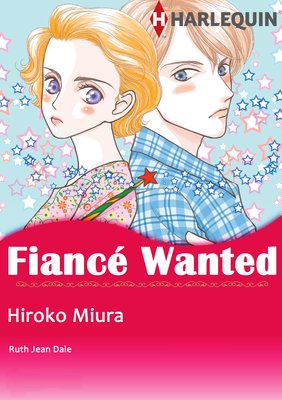 "Magic wand, bring me a fiance!" Katy waves the magic wand. She is sick of her family nagging her to get married. At this point, it doesn't matter if he really is her fiance or not; as long as she has a man to show her family, they'll be happy. "Katy, I need a fiancee, too." When Katy realizes who says this, she is dumbfounded. "Magic wand, if you were going to send me this guy, you might as well have not sent anyone at all!" Katy and Dylan have been like oil and water together ever since they were little kids. No matter how convenient it would be to team up, there's no way the two of them could be lovers!