This bundle contains : ALESSANDRO AND THE CHEERY NANNY, WHO'S THE FATHER OF JENNY'S BABY?, and EVERLASTING LOVE.
When Nurse Nat sees Julian at the hospital, she sympathizes with him-such a small child to have such a dark shadow cast upon him. Then Alessandro, Julian's father and a new doctor at the hospital, comes to pick his son up. He is so handsome and sexy that Nat falls for him instantly, but like the shadow in Julian's eyes, a darkness is cast on her love... 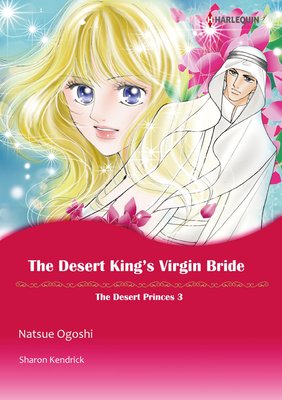 Collect: THE DESERT KING'S VIRGIN BRIDE, WHEN THE LOVING STOPPED, and EVERLASTING LOVE
After the death of her parents, Sorrel, the daughter of English ambassadors, was raised by Malik, aide to the sheikh. Although Sorrel is English, she feels that Kharastan, the country where she lives in the palace of the sheikh, is her true home. However, there is only one reason for her to want to go back to England: ever since childhood, she's been in love with Malik. But because he became sheikh, she feels like the time has come to put an end to her unrequited love. But Malik, who misunderstands her intentions, makes her an offer she can't refuse! "If you wish to know men, I will be your tutor...!" 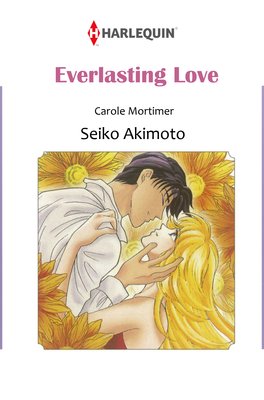 He doesn't know it, but doctor Marcus Hamilton has been the love of Olivia King's life for the past six years. Whena horrifying accident blinds Marcus, it's a good thing that Olivia, a nurse who specializes in rehabilitation, is there to help! Tasked with helping him acclimate to his new life, she'll soon find that the machinations of his malicious mother may be the reason their romance never took off before. Can Marcus and Olivia see the truth of their love?