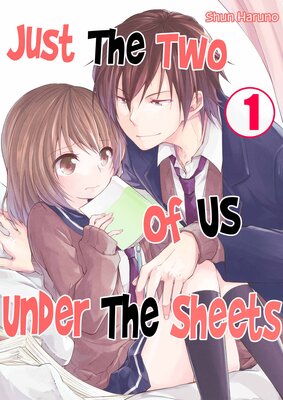 Just the Two of Us Under the Sheets [Total ch. 7] Completed

Their bodies touch under the sheets. ...Saya is always alone because she goes straight to the nurse's office when she gets to school. One day, Mutsumi, the reason why she stays there all day, barges in. He slips into the bed she's sleeping in, telling her to help him hide from the teacher who's chasing him, and kisses her to keep her mouth shut. She tries to throw him out but he says he's going to help her study from now on...... He's always been controlling, selfish and mean...... so why is he being nice to her now...? 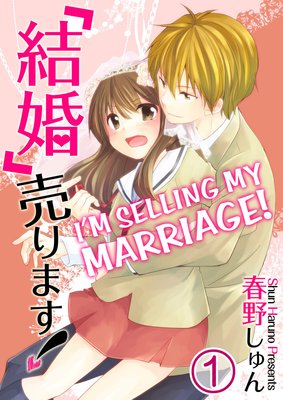 I sold myself for one million dollars... A newly-married life with shared bath and bed!? My husband is a rich boy in my class! Chiaki's father got sacked and she's now facing the risk of being expelled from her prep school. In desperation, she auctions herself off for marriage. She then receives a message telling her that she has been sold for one million dollars. What!? One million dollars!? It turns out that Touma Yukishiro, the richest boy in school, is the one who has bought her! He forces a kiss on her, saying that he's supposed to kiss the bride if they're to get married, and tries to take a bath with her because they're a "married couple" now...... How's this agreement going to work out!?