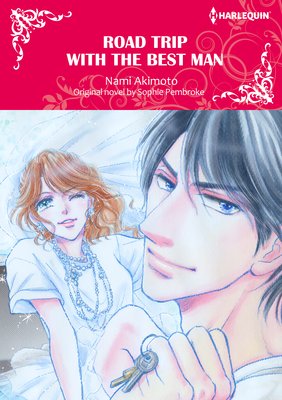 Road Trip With The Best Man

The wedding is about to start and everything looks perfect... But Dawn Featherington is filled with anxiety. Her soon-to-be husband is nowhere to be found. It is Cooper Edwards, the best man and brother of the groom, who tells Dawn that his brother isn't going to show up. And cynical Cooper is determined to keep Dawn from finding him, believing she is only after his brother's money. To keep an eye on her, he joins her on a weeklong road trip that takes an unexpected turn of events! Clara was at the pinnacle of happiness when millionaire Jacob proposed to her. Finally someone wanted to share his life with her...However, on top of being a workaholic, Jacob didn't want children. When Clara realized one day that she was pregnant, she grabbed her things and left without telling him. Five years later, Jacob suddenly appears in front of Clara, who now runs her own event-planning company. Apparently he just wants her to throw a party for his father, who doesn't have long to live. After that, he says, they can divorce. 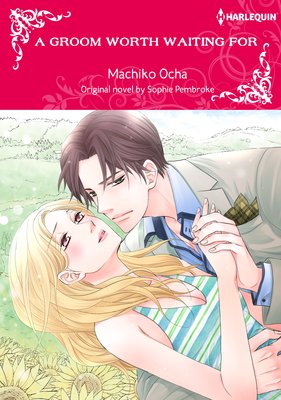 A Groom Worth Waiting for

Thea is to marry the eldest son of the notable Ashton family in just a few days. But that's when her first love-the one she hasn't forgotten about after eight years-shows up. Her heart becomes restless when she faces her first love and his suggestive stare. Zeke used to be an heir to the Ashton family, but he left after his relationship with his father deteriorated. He asked Thea to come with him, but she declined his offer. So why has he come back now...and why does she still want him? 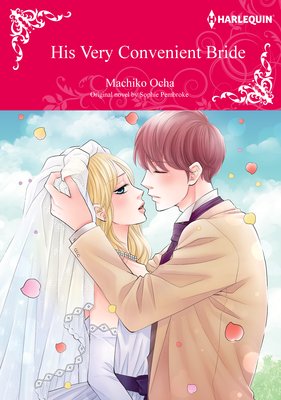 Helena swears an oath of eternal love in front of the priest, as does her groom, Flynn, but these are sinful vows. This is a fake wedding. Helena's sister was supposed to marry Flynn, but she ran away with her first love right before the ceremony. Helena wants to help the her sister's shunned groom, who is to be the next CEO of a big corporation, save face. But more than anything, she wants to get her childhood crush out of trouble... Sweet Helena has yet to learn about the humiliating contract behind the wedding and the inevitable disclosure of her secret from the past.