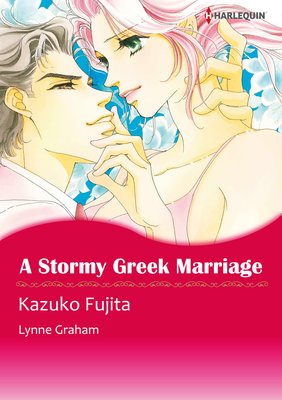 Return to the wonderful world of Speros Island, and meet the newly wedded Alexei and Bliss "Billie" Drakos. Within hours, their marriage hits a big storm when Billie confesses to Alexei that her nephew, Nikolos, is actually her-and Alexei's-son from a night of unforgettable passion. Except Alexei doesn't remember... He fell down the stairs, hit his head and developed amnesia! Will Alexei accept Niko as his own, or will he run to the arms of the conniving Calisto? Billie is determined to steer the course of this stormy Greek marriage... 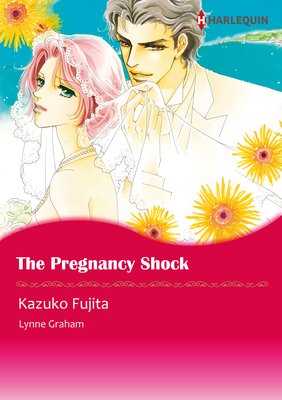 The Pregnancy Shock The Drakos Baby 1

Raised without a father, Bliss was a reject of the Greek island of Speros until the rich Alexei Drakos took her under his wing. Now nicknamed Billie, her friendship with him has continued for years, but stayed at that. Now in her twenties, Billie becomes Alexei's personal assistant, and she quickly discovers that part of her job is sending off Mr. Drakos's one-night flings. When a night of emotion ends with the two of them entwined, can Billie keep things professional, or is Alexei in for a pregnancy shock?