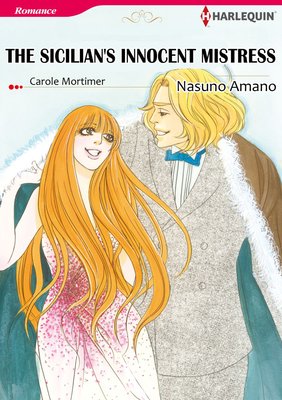 This bundle contains: THE SICILIAN'S INNOCENT MISTRESS , and DARKNESS INTO LIGHT and HIS VERY PERSONAL ASSISTANT
Luc Gambrelli is a Sicilian who is a talented movie producer and infamous playboy. He has broken countless hearts with his tall, gorgeous physique and handsome face. Looking at him in person, Darci feels the imminent danger. "I may not be able to seduce him in order to revenge my best friend who was abandoned by him!" But she sneaked into tonight's party to do just that! Feeling already defeated by the temptation, she approaches her very dashing prey. 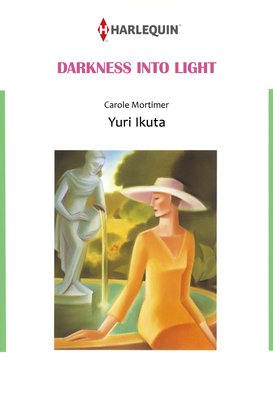 After revealing, unknowingly to the owner, that the security guard had briefly shut down the security system to let her go out jogging, Danny finds herself in a difficult predicament. She has to convince Pierce Sutherland to overlook such a small blunder. But to a man who considers his safety of outmost importance, this task proves difficult. When he offers to do as Danny asks if she were to give herself to him, she refuses in order to prove women can't merely be bought. Danny's stubbornness has Pierce coming back for more, but due to a tragic incident in his past, he can't let himself get any more attached than he already is. Will Danny's efforts to break through to his heart win out?