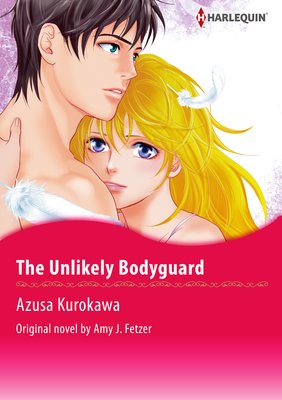 Calli, a busy patissier, finally takes a long vacation and goes to Gallinas Canyon in New Mexico. But her vacation starts badly when a drunkard hits on her at a bar. He keeps bothering her until a man named Gabriel intervenes. He seems dependable, but there's still something about him that makes her nervous. Still, having no one to turn to, she asks him to show her around. She soon starts falling for him, even believing it was fate that he was there to save her, but she can't quite get close to him. Gabriel, on the other hand, has his own reasons for saving her... 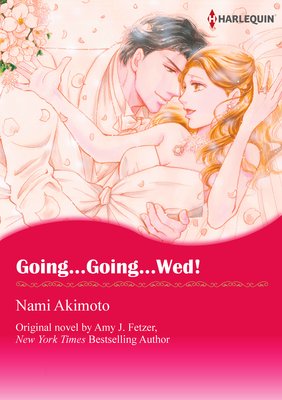 Madison is nervous. She was entered in an auction to be bidded on for her housekeeping skills. She will provide the winner with housework for a week. She puts her guard up as soon as she finds out the notorious playboy millionaire Alex Donahue won the bid. He demands that she be a hostess at a business party he's throwing, but he's having a hard time keeping his eyes off her! 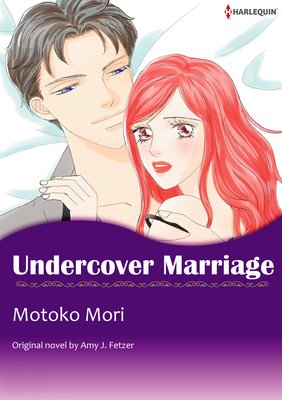 Someone murdered Eden's sister, the only family she had left! So when Eden finds an invitation to a ball among the belongings her sister left behind, she poses as her sister, Helene, and sneaks into the party. When she does, she hears a familiar voice call out her name... The owner of that voice is her ex-fiance, Hunter, who dumped her seven years ago. The two of them must pretend to be a married couple in order to investigate what happened to Helene, and as the fake kisses pile up, the fires of love are relit! They draw closer and closer to dangerous answers, but what will become of this couple who have been reunited by destiny? 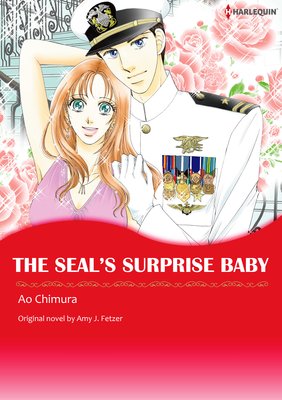 Navy SEAL Jack Singer has a woman he can't forget. They were attracted to each other at first sight and spent the night together, but she disappeared in the wee hours of the following morning. He did his best to find her, but she was nowhere to be found. But then a postcard he receives one day reveals all. He learns that his mystery woman delivered his baby and now she's raising it secretly. Infuriated, Jack visits her and demands that they get married. 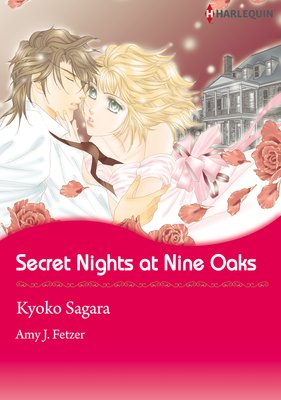 Ever since losing his wife five years ago,Cain Blackmon,a young and wealthy Southerner,has lived shut away inside his mansion. The media even calls him the "most well-known hermit in the South." Once,Phoebe had shared an unforgettable kiss with him?except he married another woman afterward,leaving Phoebe heartbroken. Now,Phoebe is being hounded by the press,and takes refuge in Cain's mansion. But Cain seems determined to completely ignore her during her stay...