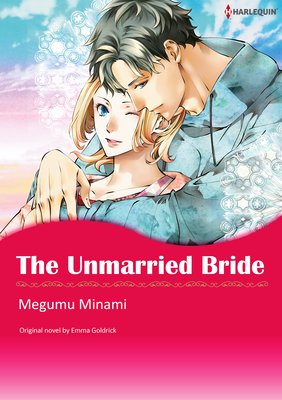 Abby was looking forward to her break-she was planning to get away from the hustle and bustle of the city and go to a cottage on a small island that she'd inherited from her great-uncle. But when she arrived, she found a man and his son already living there! When she tells them that they're trespassing, he laughs at her. There was some kind of a mix-up, and Abby's great-aunt leased the place to them for six weeks. If she tries to kick him out, he'll sue for breach of contract! She has no choice but to share the place with them for two weeks until the boat comes to pick them up... 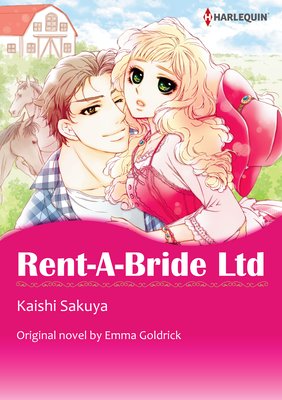 In an airplane preparing to land, Stacey sits paralyzed by fear. As soon as she arrives at the airport, she will be forced to marry her aunt's son-in-law. Then they will be able to steal all of the property Stacey's father left to her, and Stacey will have no means of escape. Trembling in despair, she is comforted by the man sitting next to her. His name is Harry and she detects in him the same warmth and encouragement her late father once gave her... 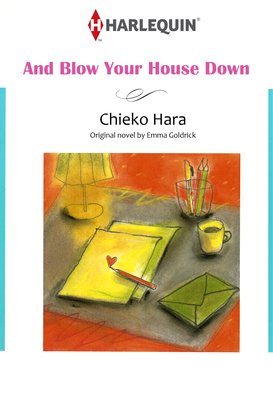 And Blow Your House down

Sarah is at her house by the beach one day when a stranger drops by to visit her. His name is John Englewood, and his aunt Cindy was a friend of Sarah's who lived nearby before she passed away. He says that he's come to tell Sarah about a mysterious condition that Cindy left in her will. Cindy left a share of stocks in the Englewood's factory in Sarah's name, but if Sarah lives with John, the stocks will go to him. If she does not, the stocks remain hers. Now these two must figure out what Cindy's last wishes for them were. 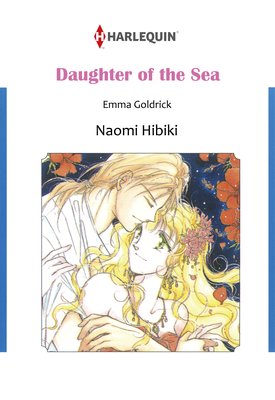 Daughter of the Sea

When her father jumped on the boat with a mysterious briefcase, Rose Harriet Lambert was inadvertently thrown into a debacle surrounding a case of missing money. But she quickly becomes a missing person when the boat capsizes. Lost at sea, she surfaces on a nearby island and is told she's the wife of the mysterious Giles Gendron and mother to Josie. She knows this is a lie, but if she comes out with the truth, she might well go to jail! Will the god Pele be able to sort out all her worries?