A Marriage of Rogues

Her father loses their fortune and estate gambling and disappears. The last opponent he lost big to was a nobleman named Develin, and Thea's father even gambled away her dowry. Thea shows up at Develin's home and resolutely offers him a deal. "Please marry me." Can he turn down this sudden proposal? Thea is fraught with unease, but Develin unexpectedly embraces her and steals a kiss. Could they really be together as man and wife, or does a miserable marriage await her? 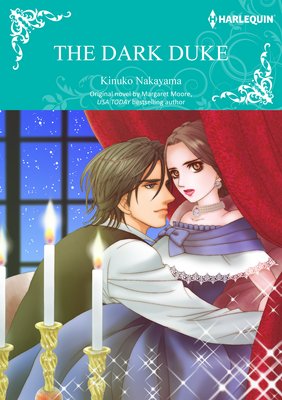 Hester lives as a companion to the marquise at Barroughby Hall. Compared to her beautiful sisters who lead flamboyant lives, Hester is plain, has no plans to get married and has been living like she's retired. One day, Adrian, the stepson of the marquise, known as the scandalous "Dark Duke," and his stepbrother, Elliot, return. There is no chance that a plain woman like her would ever be noticed by either of them-that's how Hester feels when a miracle occurs. Both beautiful men are passionately after her. 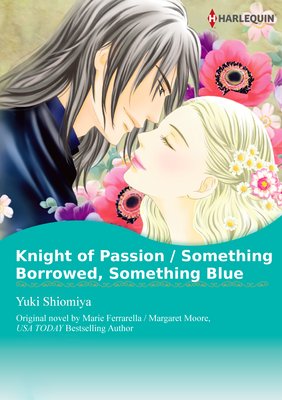 Medieval England-Rosamond's parents are going to marry her off, so she's decided to leave their castle in search of freedom. When she finds herself beset by drunkards instead, a knight named Sir Kynan helps her get rid of them. And for the first time, a man see her for more than just her position as the lord's daughter. He sees her for who she is. The two spend a passionate night together and fall in love. But the next day, Kynan is to participate in a tournament intended to celebrate Rosamond's wedding! Bonus story:Something Borrowed, Something Blue. 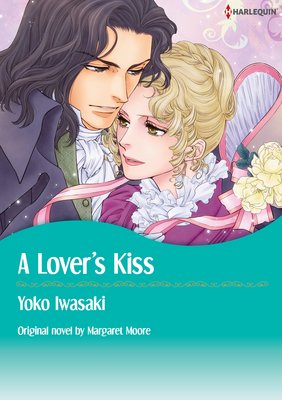 Juliette, a destitute seamstress living in nineteenth-century London, comes upon a man being attacked by ruffians in the dead of night. Instinct takes over, and she pelts them with potatoes to save the man. He is Sir Douglas Drury, a courtroom lawyer and a baronet. His mind in a haze, he calls out to her and plants a sweet, passionate kiss on her cheek. When he wakes up, though, he's forgotten all about the kiss and treats Juliette as his servant, but when Sir Douglas's mysterious assailant targets Juliette's life, she pretends to be Sir Douglas's lover and makes her debut in high society in search of the culprit!