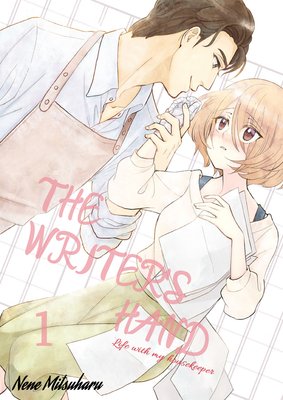 The Writer's Hand -Life with My Housekeeper- (Current ch. 9)

Ikumi Nakamura is an up-and-coming writer with a bright future ahead... or she was two years ago. Now she's desperately trying to write her next book. She needs to prove herself after the short stories she had written since her award-winning novel flopped. The only person who still seems to have faith in her is her editor who decides he's going to help by sending his friend Renji Uenozaka to play housekeeper for Ikumi. Ikumi won't have it, though. She's a strong independent woman, and she can do this on her own! Or, so she thinks... 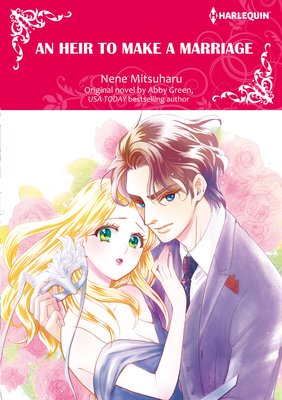 An Heir to Make a Marriage

Rose O'Malley, normally just a maid, is entering a world she never imagined being a part of. At tonight's masquerade ball, she must meet gorgeous businessman Zac Valenti. Zac's elderly mother has made her an offer she can't refuse-the old woman will cover Rose's father's expensive medical treatments in full. However, the deal is contingent on Rose successfully seducing Zac, spending the night with him and becoming pregnant with his child...