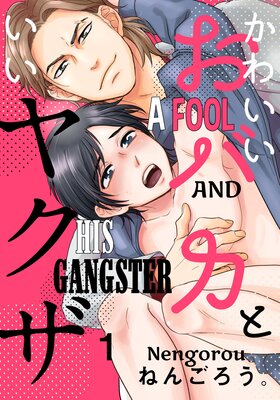 A Fool and his Gangster

"If you want a sucker that bad, I've got something for you..." Joji looks like a violent gangster, but he's actually a kind and caring person. Yuu, on the other hand, makes a living with his body. Ever since he found Yuu beaten in an alley, Joji can't say no whenever the boy begs for food or money. Joji is worried about Yuu and makes him promise to find honest work. But, despite his promise, Joji finds Yuu trying to pick up customers again. Yuu doesn't value his life no matter how much danger he's in, and Joji finds himself acting impulsively...! With a caring gangster and a boy of questionable virtue, this is a romantic comedy with a touch of danger!

A Fool and his Gangster (1)

A caring gangster and a boy of questionable virtue! Yuu earns money by dangerous means, and Joji just can't leave him be. He'll put his body on the line to guide the wayward youth...![36pages]
Rent (48hrs) : $
Buy (Permanent) : $2.00 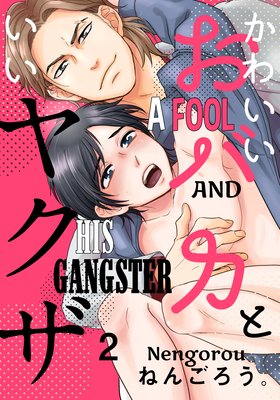 A Fool and his Gangster (2) 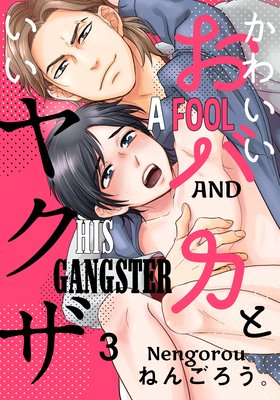 A Fool and his Gangster (3)

Joji finally invites Yuu over, and he's thrilled! But instead of a fun bedroom romp, Yuu finds a little girl sitting on Joji's lap. She claims to be his future fiancee, and Joji's grandfather wants to see him at the family base.[39pages]
Rent (48hrs) : $
Buy (Permanent) : $2.00 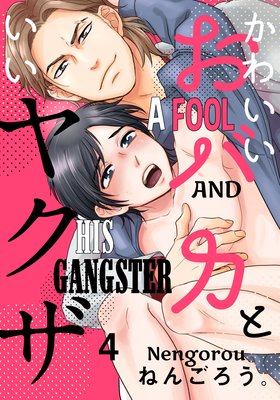 A Fool and his Gangster (4)

Confronted with a dark reminder of his past, Yuu's happy-go-lucky mask slips, and he tries to go back to his old, carefree life. Meanwhile, Joji is desperately worried.[39pages]
Rent (48hrs) : $
Buy (Permanent) : $2.00 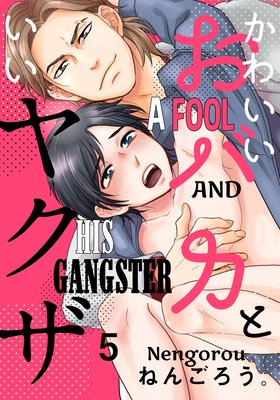 A Fool and his Gangster (5)

The truth about Joji's tattoo is revealed, along with his greatest regret as a gangster. If the couple can move past their shared history, they might have a hope for the future. But can they get the gang leader to agree?[36pages]
Rent (48hrs) : $
Buy (Permanent) : $2.00

Scorpio730
4 Helpful
VIEW LESS
5 4 Scorpio730 This had me chuckling the whole time. Nice artwork, though wish it had shown more. If you enjoy humor on the raunchy side, this won't disappoint you! 7259
3 2 StephieJay So I was in live with this story. It was so cute, funny, and had enough story to keep me interested. I just don't know what happend to the end! It was so abrupt! The bit of emotional build up waas lost in the final volume. Which made me super sad and lead me to my 3 star rating. It's a good series, cute characters, but a very underwhelming final volume. 7541
5 0 LEi573 This was good, I am really surprised that he didn't chose to become the heir. And,I really love the personality that he had. He was human to say the least. 7957
4 0 fionav3 This was a really enjoyable manga, although Yuu's history was absolutely heartbreaking and I felt it was glossed over a little too much. I didn't see their pasts intersecting in such a horrible way, but it made sense given how the manga played out. The final volume was far too rushed and didn't make complete sense, but other than that, this was a really cute manga (despite the dark pasts). Nice art too. 7738
5 0 funbrillo This was really cute and sweet. There was a tragic back story for Yuu and I think they handled it nicely. Overall it wasa nice light, funny read. I do like their love story. Definitely worth a re-read. For those who like smut, I think there were sex scenes in about every chapter too. 7486
5 0 Mrsmangame123 Yuu is quite the handful. But he's like a lovable scamp. And Joji is too nice for his own good. They are such opposites that it makes for an interesting dynamic. Yuu has been doing unsavory things for so long that he's immune to all the bad things in life and has a certain zest for life despite it. And Joji is pretty straight laced for being a gangster. These differences definitely add some humor to this OTT story. 7374