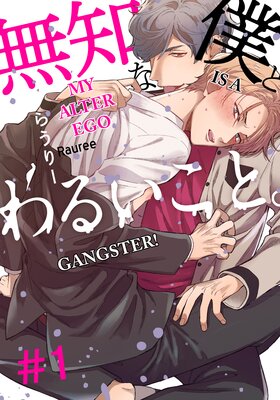 My Alter-Ego is a Gangster!

A mopey gangster who's as loyal as he is violent and a top-dog delinquent who's a glutton for pleasure! These testosterone-filled teenagers are up to no good, in more ways than one!

Wimpy crybaby Taichi goes to a school full of delinquents, but for some reason, all the bad kids in school think he's their leader!
There's a secret only Taichi doesn't know... the fact that he has an alter-ego who's a ruthless delinquent! And, little does Taichi know, he sometimes regresses to a child-like state. He doesn't even know what touching himself is, despite his body being in the throes of puberty...

Mitsuru Gunji, leader of a rival school's gang, takes interest in Taichi and starts initiating him into the ways of pleasure. After melting in Mitsuru's arms after his first time (mentally speaking), Taichi starts begging for more!

What did you think of this comic? Help other users by tagging it!
Funny/LOL (2) Triggering Content (1) Violence/Blood (1) Dub-con (1)
SHARE YOUR VIBES
Please note: You must be signed in to leave your Vibes.
Sign in
Go to Ch.1 Add to Wishlist
[Total ch. 5]Completed
OLDEST NEWEST
Take a Peek!

This bad boy wants to do something naughtier than fight! Hormonal delinquents "battle" it out in more ways than one![36pages]
Pages: 36
Rent (48hrs) : $1.00 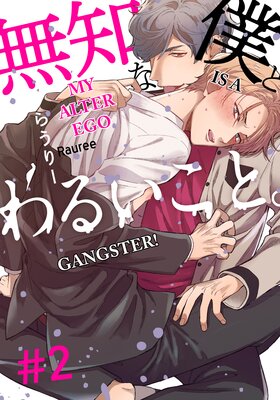 Not only is Taichi being chased around school by his adoring fans, but now Mitsuru's intrigued with him, too! Furthermore, he's intent on replacing Taichi's best friend Yoshiki as his protector...[37pages]
Pages: 37
Rent (48hrs) : $1.00 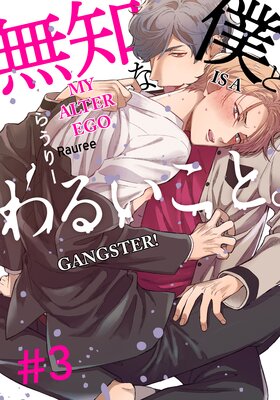 Taichi's catching on to the truth about his split personality. Meanwhile, Mitsuru has made himself at home among Taichi's family. However, despite their blossoming relationship, Mitsuru still keeps many secrets from him...[37pages]
Pages: 37
Rent (48hrs) : $1.00 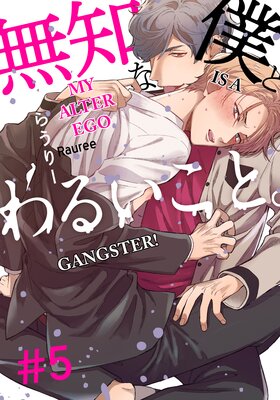 One of Taichi's personalities gives himself to Mitsuru, but the other personality is totally against it! At least, that's what he tells himself...[38pages]
Pages: 38
Rent (48hrs) : $1.00

alienxxi
September 22, 2021 (JST)
6 Helpful
VIEW LESS
5 6 alienxxi A timid student with a delinquent split personality gets involved with another school's delinquent. It's cute how Mitsuru can keep the delinquent split personality of Taichi tamed. If you are for school yakees and split personality, you would like this. 26960 September 22, 2021
5 3 SadAsian Good art and nice story. Like where its going so far 26886 September 15, 2021
2 2 CarmillaKarnstein Artstyle and MCs are hot but rapid pacing and split personality plot is kind of confusing and nonsensical. Way more sexual assault flashbacks than I expected too. Glad I only rented the first four chapters, not worth buying IMO. 27419 November 05, 2021
5 2 makmaklala First chapter is amazing! The art style is great, and the two MC's are hot af. Cant wait to keep reading - seems like one of those hilarious story lines ? 26843 September 11, 2021
3 1 Tintinabule I usually really like the gangster bottom stories because they make strong characters. But here there are some issues due to (SPOILER ALERT) sexual assault trauma and because of that I felt that the relationship between the two MC was a bit too forceful to be really credible, even with the split personality. It could have been really good because the concept was interesting. That's too bad... 27875 December 15, 2021