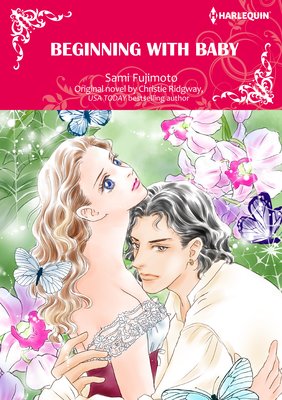 Phoebe's in a losing battle with a crying child she's taking care of. That is until her savior, her neighbor Jackson, appears. He's unexpectedly good at taking care of children, even though he looks like a menacing pirate. Whenever he looks at her, Phoebe's heart races. When the landlady misinterprets the situation, Jackson blurts out that they're engaged. Suddenly Pheobe finds herself living with this man she can't resist! 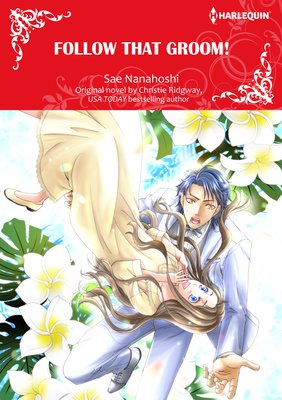 Finally free from her overprotective father, Eden craves a change from her life as an uptight librarian. That's why I need to go on an adventure! So Eden drives off with a heart full of expectation. Suddenly a man in a tuxedo appears in the road. "Please get me out of here," he begs. Not only are people chasing after him and hurling insults, they are throwing rice and flowers, as well. What a perfect start to an adventure! Eden asks the man, Riley, to take over driving and he brings them to the hotel he runs. Now she must pretend to be his blushing bride! The Millionaire and the Pregnant Pauper

On New Year's Eve, Michael, the biggest playboy in town, is visited by a poor and desperate woman who is about to give birth! The woman, shivering from the cold, introduces herself as Beth. Michael sees her through the delivery, only to find their encounter plastered on the front page of the town newspaper the next morning! 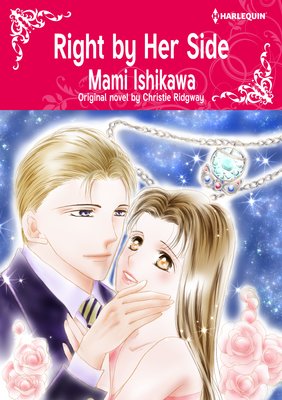 Right by Her Side

"The father of your child is Trent Crosby." Rebecca is shocked when the doctor tells her this. She had been artificially inseminated with sperm from a donor, and the sperm should have come from a middle-class man she didn't know. There was a mix-up and she ended up pregnant with the child of a multimillionaire CEO instead! But since his sperm was in the sperm bank, that means that he wanted a child as well, right? Rebecca goes to tell Trent that she doesn't intend to share custody of the baby, but then he gives her a shocking proposition! 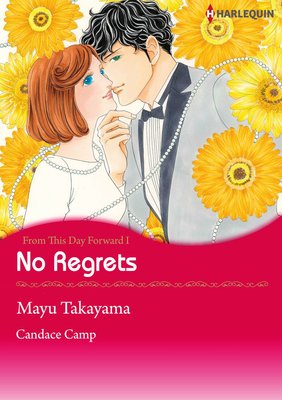 This bundle contains :"No Regrets","THE BRIDESMAID'S BET",and "Love Me True".It is May 1949. Claire Winters falls in love at first sight with a sudden visitor?a handsome, dark-haired man. Jack Murphy is a close friend to Claire's brother, Dennis, who died in the war. However, Claire is already in courtship with a man whom her parents have decided for her?Harlan, who is set to take after his father's banking business. "I can't bear to marry without knowing what love is. Mama, I'm sorry. I want to be with this man, at least until he leaves this town." Here begins the first part of a trilogy chronicling a time-transcending romance! 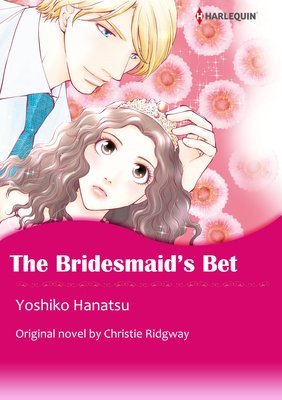 Franny's always enjoyed competing with her brothers, and this is their new bet: Can she find a good match in just one month? The only problem is she knows nobody who is suitable. All of a sudden, her brothers' best friend, Brett, comes to visit. He was her first love, and he's still a handsome man. To her confusion, he invites her on a date-little does she know he's trying to help her win the bet... 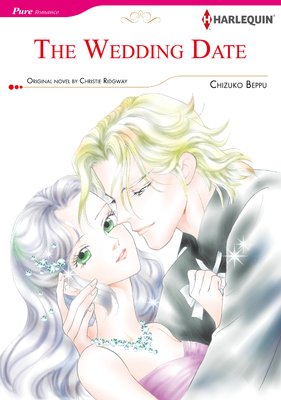 Treated like a leper after her failed engagement with a coworker, Emma was at her wit's end... So when she receives an invitation to her ex-fiance's wedding, Emma claims she'll show up with her new, fabulous boyfriend. Easier said than done! When all of her attempts end in failure, Emma resorts to putting a wish in a bottle and tossing it into the sea...and suddenly she's face-to-face with the man she wished for!