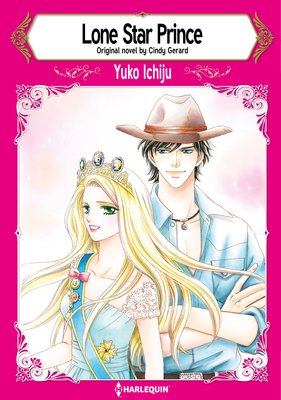 After failing to escape from an arranged marriage, Princess Anna was trapped in a castle and had turned to Greg, a man with whom she'd once had a forbidden relationship, for help. Seeing Greg for the first time in years, Anna recalls the summer day when she sneaked into a summer festival disguised as a village girl and had a fateful encounter with the unrestrained and courageous Greg. They'd had a playful passion for each other, but now Greg is staring at Anna with cold eyes. Anna had chosen to abandon him and fulfill her life as a princess, but there's a reason she had to turn to him now...despite his resentment. 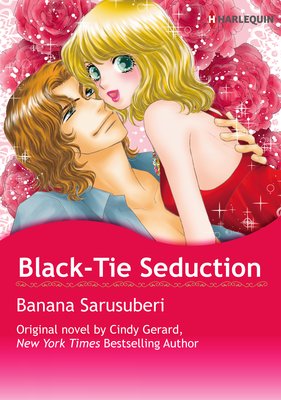 At the auction hall, Christine frowned when she realized who'd won the item she was bidding on. It was Jack Thorne, a man who liked to toy with people! With his wealth and reputation, he could obtain any woman he wanted, so it was strange that he spent his time making fun of Christine. She used to like him, but admitting that to anyone was out of the question. When Jake approached Christine with a mischievous smile, he had to be plotting something. And sure enough, he offered her the item she was bidding on, but only if she entertained his outrageous request... 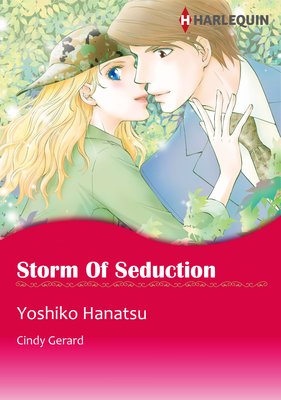 Web Tyler, CEO, is sent to personally hire a famous photographer for his company's new catalog. Little does he know this photographer, Tonya Griffin, was actually his employee several years ago. Not only that, but after a night of drinking she confessed her love for him. Web, however, did not return her feelings. Right away, she knows who he is when he comes asking her to sign a contract, but he's made it clear that he doesn't recognize her. When his car gets stuck in a ditch, he has no choice but to stay with Tonya. While he finds it to be a great way for him to try to convince her to sign the contract, he can't help but feel strangely attracted to her pink personality. And Tonya? She thought she was over Web, but she still feels something for him even after his rejection. Will Web ever remember who she is?