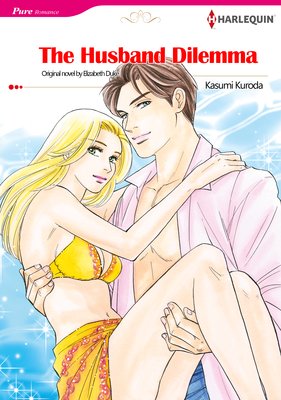 Five years ago, nineteen-year-old Kate nearly drowned in the ocean when she was saved by a handsome man named Jack. She fell in love with the man who kindly looked after her, and she thought he felt the same way until she learned that he was her sister's former boyfriend, the same man who drove her to suicide. Their fleeting love quickly turned to hatred. Now Jack, having become a prominent surgeon, has once again appeared before her eyes. Experiencing the same feelings as on that fateful day, Kate is disturbed. Their two paths were never supposed to cross again... 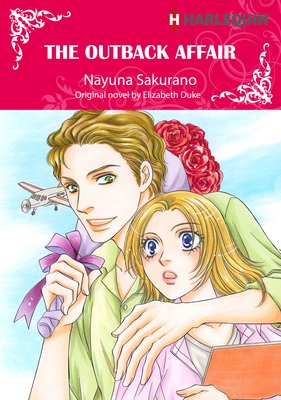 After her fiance, Tom, left her for another woman, landscape painter Natasha drowned herself in her work. And, with the help of her father's gallery, she became known for her paintings of Ayers Rock. A year and a half later, Tom reappears, apparently a changed man, but Natasha can't forgive Tom for what he did. As Natasha sets out on a new expedition to paint the landscape of Kakadu National Park, she is paired with Tom as her tour guide. Will Tom ever get the chance to explain what happened a year and a half ago? Or will this trip only drive them further apart?