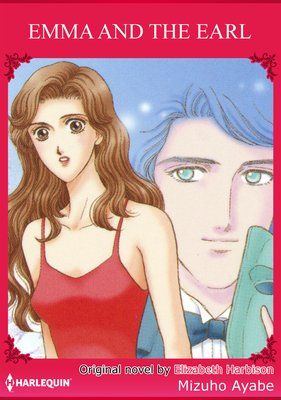 Emma and the Earl

Emma, a botanist from Washington, DC, has arrived in England full of expectations. She intends to collect a plant she needs for her research from the garden of Brice Palliser, a distinguished aristocrat. Despite the beautiful plants and buildings and the high rank of the earl, she's most excited to meet the local pen pal she's been writing to the last few years. But as it turns out, the man who signed the letters, whom she believes to be a London photographer, is none other than the Earl of Palliser himself... 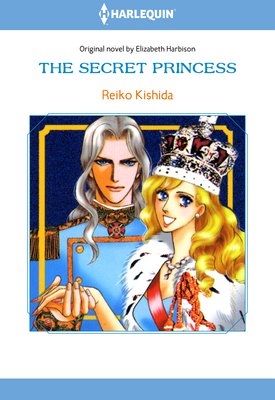 Amy owns a small bookshop in a rural American town. One day, she is told about her true hidden identity. She can't believe she's the princess of a small country in Europe! Amy grew up in the care of her adoptive parents after her biological parents died in a mysterious accident. But she doesn't know what to do when she's suddenly told that she's the legitimate heir to the throne and is needed back in the country immediately! 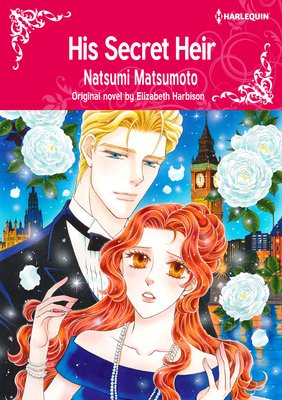 When Megan was young and studying abroad in England, her boyfriend, Nicholas, dumped her, explaining that he was the heir to a noble family and he had to marry a noblewoman. She returned home heartbroken, and never received a response to the one letter she sent him. The letter had been her last hope, but he never replied despite the unresolved issues between them. Now, ten years later, Megan is again in England and working as a lecturer. She enjoys reliving the nostalgic days of her youth, but she's moved on. So what is she to think when Nicholas suddenly appears before her? 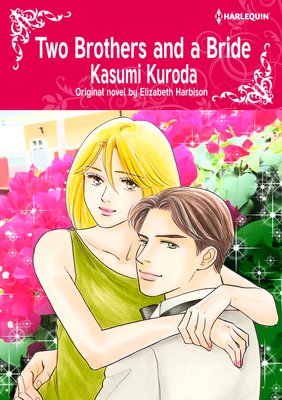 Two Brothers and a Bride

Waitress Joleen should be in ecstasy after being proposed to by a multimillionaire. It's her chance to break free of her struggles after losing her mother and working to put herself through night classes. However, she's unable to commit herself to a marriage with him. He's from a completely different world; does he even love her? He invites her to come to his house to meet his family, and she accepts his invitation. But a thoroughly unfriendly man comes to pick her up. It turns out he's Jake, the multimillionaire's younger brother. And even while he's disparaging her, saying she isn't good enough to join his family, Joleen can feel an electric connection with Jake! 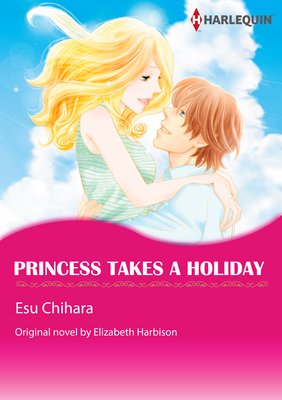 Princess Teresa of Calferney decided to hit the road, but she never meant do so this literally! Taking a rare trip, she finds herself stranded on the side of the road, and when a driver swerves to miss her, she hits the dirt...and is knocked unconscious. Thankfully, local doctor Dylan Parker takes care of her, but her newly lost memories might prove problematic. Or they might if she weren't faking the memory loss. Delighted by the small town she has found herself in (and the attentions of Doctor Parker), Teresa tries to enjoy the quiet life while her car is being repaired. Problem is, paparazzi seem to follow her to the ends of the earth. Can she find a quiet and happy life with Dylan, or will she be drawn back to the kingdom she's fled? 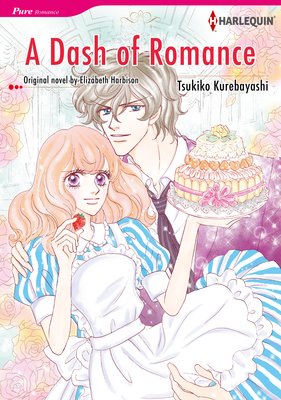 A Dash of Romance

When Rose, who works for a catering company, met the intimidating and wealthy Warren Harker, it marked the beginning of her unlucky streak. She was merely trying to entertain the guests at an extravagant party when her jealous boss framed her for theft. Warren believed her boss and kicked Rose out of the party. Rose lost her job, but she finally found a new job at an old diner...where she ends up running into Warren, whom she'd hoped to never see again... This bundle contains : Greek Doctor, Cinderella Bride, FALLING FOR THE REBEL HEIR, and IN HER BOSS'S ARMS.
Isobella was a popular model in her teens, but during a tragic photo shoot, she sustained a wound that would leave a scar forever. A few years have past, and Isobella now works at a lab in Brisbane. She wears an oversize white coat and an awkward-looking pair of glasses while keeping to herself. One day, she meets the Greek owner, Alexander Zaphirides. And she ends up having to go to an island paradise with him... 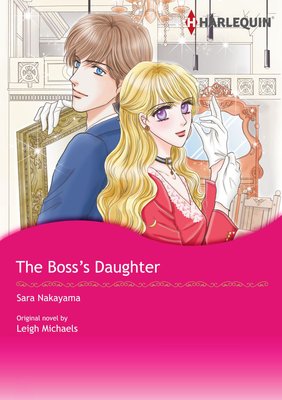 This bundle contains : THE BOSS'S DAUGHTER, ITALIAN BOSS, PROUD MISS PRIM, and IN HER BOSS'S ARMS.
After her father suffers a heart attack, Amy is the only one who can save her family's auction house from a financial crisis. The mysterious Dylan Copeland joined the company a year and a half ago as her father's secretary-he's a handsome man with deep blue eyes, but he's rubbed Amy the wrong way from the first day they met. Now they need to work together if they hope to restore the company to its former standing. Can Amy set aside her misgivings long enough to see her mission through? 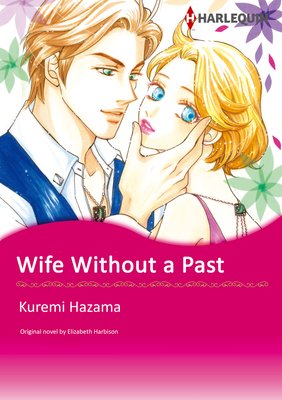 Wife Without a past

Andrew couldn't believe his eyes: there she is, his late wife, Laura, who was in an accident a year and a half ago. She couldn't be the same woman, and yet her eyes, her hair, her voice?everything is the same, except for her memories. Andrew is just happy Laura's alive, but what if she starts to remember the bad times along with the good? In Her Boss's Arms

Laurel Midland harbors a dark secret, one that leads her to think she deserves no happiness in life. When she arrives at the house of widower Charles Gray, she finds a like-minded soul in a child who's been denied much happiness. As the new nanny, she's tasked with proving herself to Charles, proving that you need to have fun to live, and learning that you need to forgive yourself to move on.