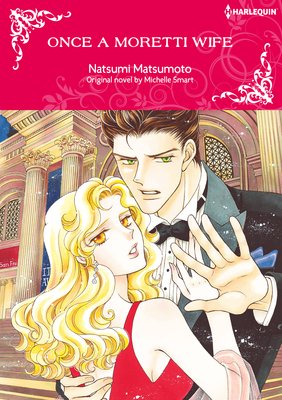 Once a Moretti Wife

Anna, who works as a secretary, wakes up one morning to find out she's married to her boss, Stefano. After being in an accident, she lost one year's worth of her memories and her life no longer makes sense to her. I was the one who suggested we get married? Why would I marry such a playboy? While she is confused and distressed, her husband is ecstatic. He sees it as the perfect chance to get revenge on her for what she did to him. But as he spends more and more time with his wife, his will for revenge is slowly eroded, revealing a deep sorrow that he's carried with him the entire time... 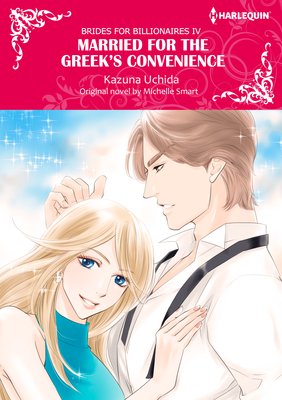 Married for the Greek's Convenience

"Wait, we're still married?" Elizabeth, a matchmaker for wealthy clients, is presented with a shocking truth by Greek billionaire Xander. It's been ten years since she met him during a trip, fell in love, got married and was abandoned mere days later... During those ten years, she has been working hard to get back on her feet. She knows if she were to get involved in a scandal with a notorious playboy like Xander, she would lose the trust of her clients. Elizabeth just wants a divorce-but Xander insists he needs her as his wife before deliberately setting up a tabloid shot of the two of them, forcing her cooperation! 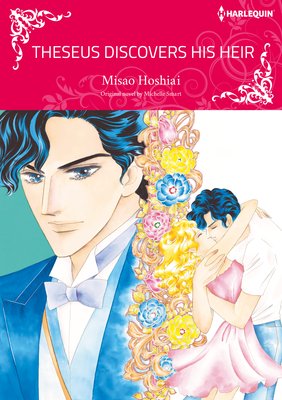 When Jo visits Agonin, an island country in the Mediterranean Sea, in order to write the king's biography, the last thing she expects is for Theo to greet her upon her arrival. Theo was the man she gave her heart and body to five years earlier. She hadn't heard from him since he left the island resort where they met. Now she finds out that he's Prince Theseus! He says their love was nothing more than a brief, enjoyable adventure. To Jo, however, that night changed her life by giving her a beloved son. Meanwhile, Theseus is expected to find his future princess at the ball that very night! 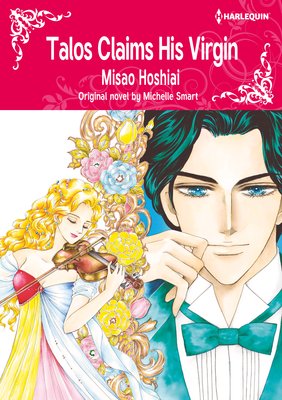 Prince Talos of Agon seemed to be searching for a violinist to play at a gala, but Amalie can't help him. When she was practicing her violin by herself, suddenly a man appeared and caught her eye. His proud stature and strong black eyes made him look like he came out of a myth. He asked her to play at the gala. He was the prince of Agon, and said he would destroy Amalie's music career if she refused. How terrible! She couldn't play even if she wanted to... 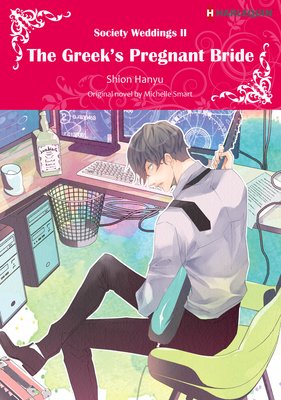 Alessandra needed to confess the truth to Christian Marcos, a handsome European billionaire. In the midst of the bustling party, she is able to find him immediately. Ever since she was a young girl, she has adored him and secretly call him Adonis, after the beautiful Greek god. And her dream did come true for an all-too-brief time-they spent just one night together. Now, even though Christian has never truly loved her or anyone else, Alessandra must tell him that she's pregnant... Desperately in love with a man beyond her reach, she's falling deeper and deeper into desolation!