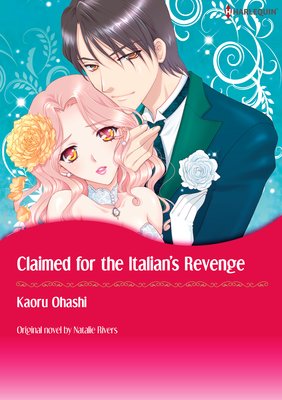 Claimed for the Italian's Revenge

Marco De Luna is head over heels for Claudia, his little sister's new best friend...until he hears where she's living-the old mansion on the outskirts of town that Primo Vasile stole from the De Luca family! Before long, though, she's won him over in spite of his misgivings and they're an item. But when Marco hears that Claudia has placed his sister, Bianca, in danger, he walks out on her in the middle of the night. Four years later, his heart burns for vengeance. So when Claudia is forced to marry a man she doesn't love to save her father, it's Marco's chance to strike! Claudia feels her heart stirring with old feelings for Marco...but there's no room in his heart for anything but cold-blooded revenge! 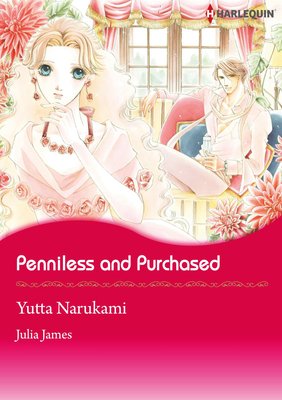 This bundle contains : "Penniless and Purchased", "TAMED: THE BARBARIAN KING", and "THE DIAKOS BABY SCANDAL".
A revealing dress, glitter in my hair and cheap lipstick...This isn't me! My name is Sophie and I was born into a wealthy home. Now I work at a shoe boutique during the day...and just started an escort job at night where I'm supposed to have dinner with wealthy men. But one night, while I was with a client in a sleazy bar, I ran into the last person I'd possibly want to see! "What are you doing here?" Nikos Kazandros. We met four years ago when Nikos was my father's client and we fell in love, but now he's just the man who took everything from me. 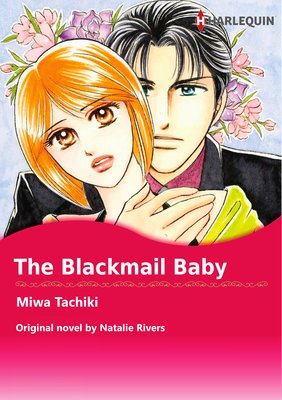 Chloe, a secretary, was ecstatic when she decided to marry her boss, Lorenzo, a member of a Venetian noble house. This interclass marriage seemed to Chloe like something out of a dream. On the day of the wedding, her heart swelling and her eyes watering, she finally told Lorenzo, "I love you." But when he heard those words, his expression changed completely. Instead of returning her love, he insisted that their marriage was nothing more than a pragmatic transaction. But if that was so, then why was he so sweet and caring during their courtship? And, filled with despair after the ceremony, what could Chloe do but flee his mansion? 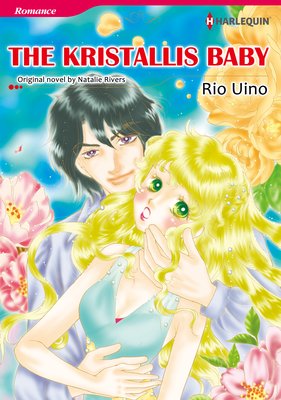 Carrie may be fit enough to be a fitness coach, but is she fit to be a mother? She's survived a year as the single mother to her nephew Danny, but when his uncle Nik comes to take him away, Carrie's in for the fight of her life. If she won't give up Danny, will she give up her freedom to make sure he's safe in Nik's far-off home in Greece? 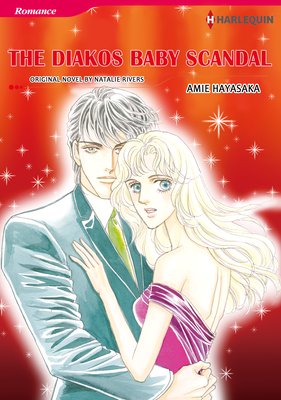 Travel agent Kerry is flabbergasted by the man who's walked into the agency where she works. He's Theo Diakos, a Greek real- estate mogul. Fourteen months ago, he threw her away like a piece of trash, so what could he possibly want with her now? When she asks him as much, shuddering with rage, Theo gives her one hell of an answer: he requires her assistance, and he's here to take her back to Greece. Kerry's angry, but relieved-this means he hasn't learned her secret. The next day, she finds herself caving to his demand and flying to Athens... after leaving her secret-their baby boy-in the hands of a relative! 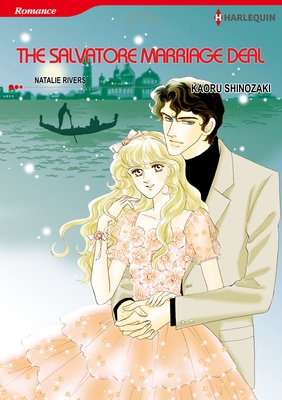 Lily's lover is the Italian millionaire Vito. He's wonderful, but always reminding her that their relationship has no future: he doesn't care to marry and doesn't want children. But then she accidentally gets pregnant... Shocked, Lily musters up the courage to tell him, only to be faced with the worst reaction ever. Without any explanation, Vito kicks her out of the house! Then, six weeks later, he appears before Lily with an arrogant proposition to marry him!