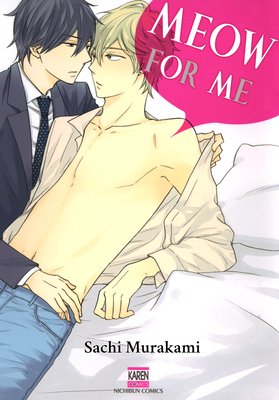 Meow for Me [Plus Bonus Page]

Tohru and Anri are best friends and have been inseparable since high school. Incidentally, Tohru is a self-proclaimed gay bottom, and Anri is super homophobic. Now adults, Tohru manages a cafe, and Anri works a white collar job where he is being sexually harassed by his boss. Due to these events, Anri finds himself awakened to a feeling he's always tried to repress... How is this change going to effect his relationship with Tohru!? Also included is the first commercial release of two episodes of the "Rule Number One Series" featuring the sexually versatile couple Rio and Etsu!
Plus, a bonus page is included exclusively for users who purchase this manga from Renta! 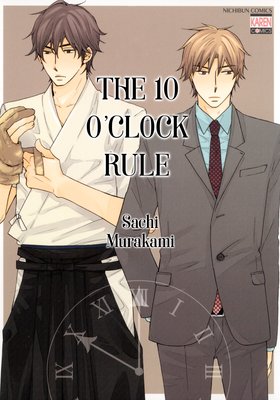 Wataru Chinen is a high school teacher, lover of cute boys, and a top. His first love and long-time friend, Ryusei Yamaguchi, is also a top. Worse yet, Ryusei went from looking like the ideal boy-next-door to a rugged ex-convict. Ryusei admits he has feelings for Wataru, but that ship has long since sailed. Or, has it...? This work is a spin-off of "Rule Number One", which predominately shared the story of two bottoms looking for love! Look no further for more stories of the now-versatile Etsu and Rio. 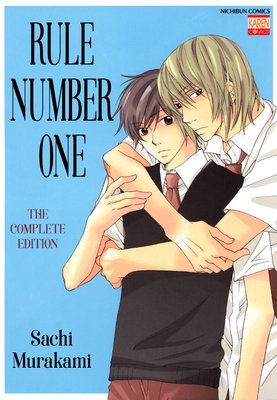 "We both like men." ...That's where their hidden lives end, but secret rules begin... Rio's eyes are always on his high school classmate, Etsu. He's damaged, but his looks are more than enough to make up for that. Sadly, there is something that will always keep these two apart... They're both bottoms. Enjoy all three chapters of the smash hit "Rule Number One", plus bonus stories, in this collection!