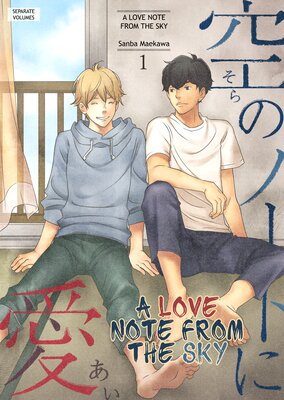 Ten Mogami has lost his mother in an unforeseen accident and lives together with his father. After being told that his father has also passed way in an accident at sea, Ten's overwhelmed with grief. Ikuo Manka, Ten's childhood friend, decides to ignore his one-sided love for the boy and instead focus on protecting him. However, everything takes an unexpected turn when a young man visits Ten a few days after the funeral. He introduces himself as Kei Sadoshima and tells Ten that his father was more than a simple fisherman; he was the famous mystery novelist, Tatsu Furui. As the person in charge of managing Tatsu Furui's assets, Kei lets Ten know that he has a right to his inheritance. The surprises don't stop there. Kei makes another announcement: Tatsu Furui has another son from an unofficial marriage. This leaves Ten with mixed feelings. He's aghast, but at the same time happy that he still has living relatives. Soon after Kei leaves, Ten clings to Ikuo's chest, sobbing. "I won't make a habit out of this, but can you stay for a bit?" he asks through tears as Ikuo holds him tight. 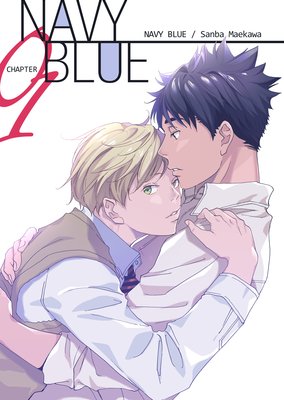 Naoto Kenzaki has been secretly in love with his childhood friend, Aki Tachibana, who's the same age as him. Finding love with the childhood friend next door and talking to them at the window is a common fantasy, but Naoto's has a bit of a twist. Aki's a guy. He's been head over heels in love with him ever since he can remember. But, afraid to ruin their precious friendship, he doesn't make any moves on Aki. Whether he's aware of Naoto's feelings or not, Aki gets too comfortable around him. Naoto may be a loser, but he's still a healthy teenage boy. Unable to hold back, he opens the bathroom door when Aki is taking a shower...