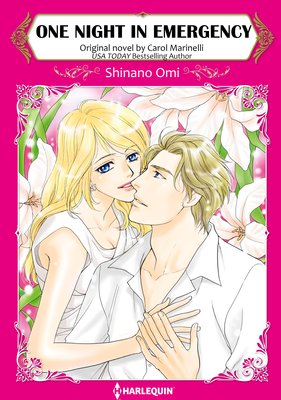 One Night in Emergency

Eleanor moved to Melbourne to become an ER nurse. But she has a problem: because of her blond hair, blue eyes and beauty, people don't take her seriously. During her internship, she was consistently underestimated by those who saw only her appearance instead of her intelligence. But she knows she'll make a great nurse if she's given a chance. When an accident brings a hunky rugby player into the ER, she finds herself smitten by him. She needs to remain professional and stay calm, but when she touches him, she knows she's made a mistake. 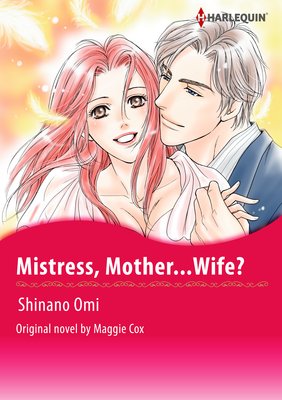 Anna was working at the hotel bar when she spotted an attractive, but lonely-looking, patron. She asked him if he wanted someone to talk to and ultimately accepted when he invited her to his suite. Even though her evening with Dan was a one-night thing, she didn't regret it. After all, she was blessed with a beautiful angel that night... Five years later, Anna is the assistant manager of the hotel and Dan has suddenly appeared in front of her again-this time as an investor. 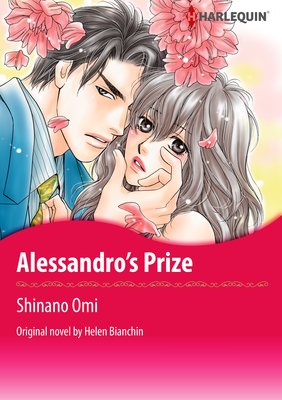 Lily, who was betrayed by her fiance right before their wedding, takes her broken heart to Milan. She stays with her loving aunt and works as an Italian chef. She also reunites with her teenage crush, Alessandro, and all the bittersweet feelings for her first love come rushing back... Now he is one of the most successful businessmen in Italy. But despite her feelings for him, it is too painful for Lily to spend time with Alessandro while still reeling from her fiance's betrayal. Unless Alessandro can be the one to help heal her heart... 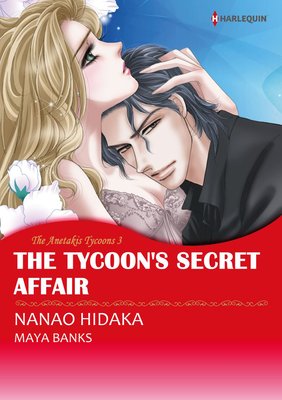 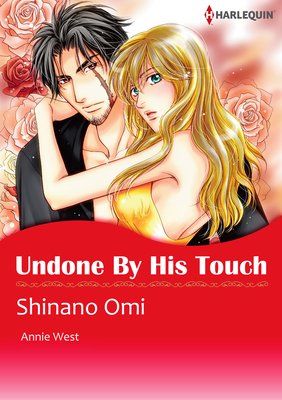 Undone by His Touch

One day, Chloe, the housekeeper of the wealthy Carstairs family's villa, meets a mysterious man by the mansion's pool. He has a strong, sun-kissed body with a long scar running down his thigh and a deep scar carved into his cheek. Learning that Declan is the owner of the house, Chloe tries to hide that she was gawking at her boss by greeting him. It is then that she realizes that he is practically blind. It is the beginning of their dangerous relationship, and Declan is on a mission to find the woman who jilted his deceased little brother.