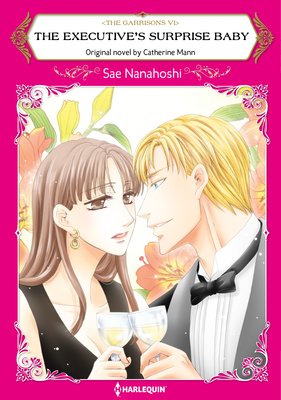 She couldn't believe her loving father had betrayed his family! Only when they read his will did twenty-eight-year-old Brooke Garrison find out her father had a secret daughter. Devastated, she drank her first glass of wine. And, at the bar, while brooding about the news, she saw Jordan Jeffries come in. Although Jordan's and Brooke's families are business rivals, she couldn't resist this charming man, and she had no idea just how sinful a night it was going to be! 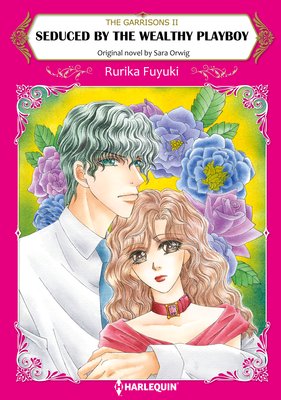 Seduced by the Wealthy Playboy

After her accountant's betrayal, Brittany and her restaurant are in big trouble. What saves hopeless Brittany is the appearance of Emilio Jefferies, a famous and highly successful restaurant owner. He offers to help Brittany by buying half of her restaurant outright. Brittany cannot help but wonder why such a handsome and powerful man is helping her. Still, she is left with no choice and accepts his offer. Little does she know that Emilio is also after the beautiful Brittany... Secrets of the Tycoon's Bride

Lauryn is an accountant at a nightclub. One day the club's owner, Adam, comes to her with a preposterous idea. In return for one million dollars, he wants her to be his wife for two years. Adam is eyeing the post of business council chairman, and he needs a respectable wife to win the hearts of the conservative board members. A loveless marriage with a handsome and charming playboy? Lauryn must weigh the offer against her own closely kept secrets. 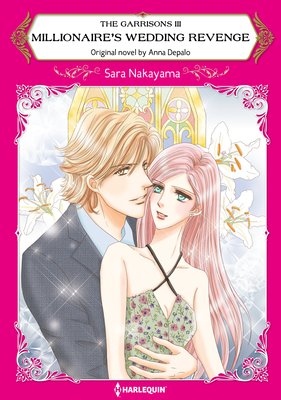 Megan, an interior designer, is shocked to discover the identity of her new client. It's Stephen Garrison, a well-known Miami playboy and the man she once loved deeply. It seems he chose Megan to do the job when he learned of her return to Miami. Megan cannot hide her anger when she thinks about their bitter breakup. What does he want now? Is he plotting something? Or...has he found out about Megan's secret? 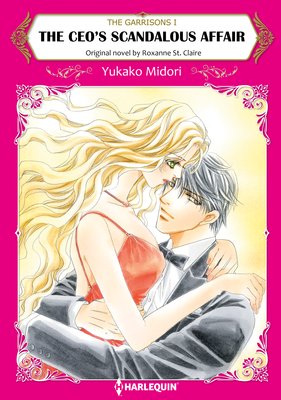 Anna is a secretary in a Miami company. Her boss, Parker, is a good-looking man. Needless to say, she is attracted to him, but she never lets it show. One day Parker has a family meeting to discuss leadership of the company after his father's sudden death. After the family meeting, Parker decides to go to London on a whim and tells Anna to come with him. Anna can't help but feel excited by his invitation but reminds herself that he's still her boss. Little does she know that he's begun to have feelings for her, too!