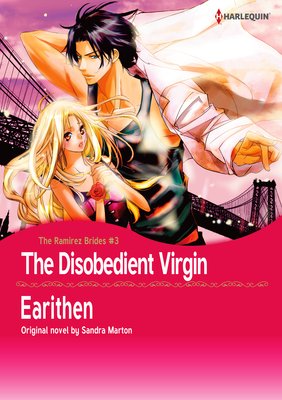 Catarina was raised in a school for young ladies, and isn't at all used to men. So when she finds herself in the arms of her handsome new guardian, Jake Ramirez, he makes her thin body tremble. Today, the day of her twenty-first birthday, she should have become free. However, according to her old guardian's will, she must stay with Jake and marry another man within two months! On the one hand, Catarina is intimidated by Jake's strength, but on the other, she's beginning to find him very interesting... 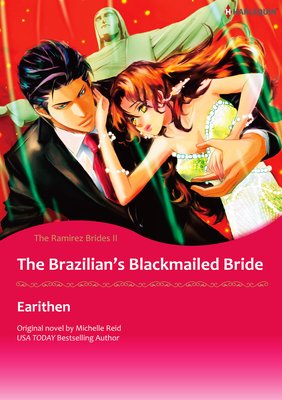 "If it's a rich man you're after, perhaps I might suffice?" Proud Cristina's pride is torn to shreds by the scorn dripping from her ex-lover's proposal. Her family business is on the brink of bankruptcy, and her last chance to save it has come in the form of a party held by the Brazilian elite. She's there to find an investor, but no one's biting. No one, that is, except for Anton Scott-Lee-the president of one of the biggest banks in the world and Cristina's ex. He's held a grudge ever since they broke up. Now that she's come crawling back, he has his revenge. But he doesn't know the true reason Cristina tore his heart to shreds six years ago... 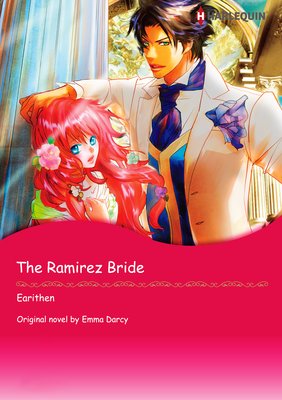 Nick Ramirez built his massive wealth in a single generation and is dead set against marriage. He is an arrogant but handsome man who insists marriage is an act of folly that reduces one's assets. Tess was determined to keep her relationship with Nick strictly professional, but she couldn't resist the temptation and took just one bite of the forbidden fruit. Nick regretted the impulsive love affair and never made another personal approach...Now, months later, Nick has appeared again-has he found out about the secret Tess has been keeping from him?