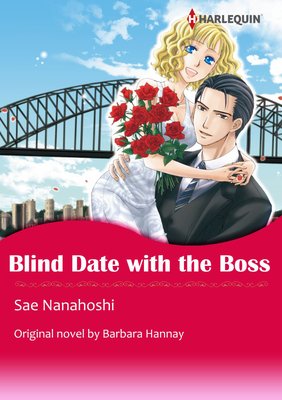 This bundle contains : BLIND DATE WITH THE BOSS, The Boss's Inexperienced Secretary, and THE BOSS'S DOUBLE TROUBLE TWINS.
Sally's moved from the countryside to Sydney in order to gain independence from her fussing family, and she's found employment at the Black Corporation as a secretary. But, strangely enough, she ends up teaching her boss, Logan Black, how to waltz! Just the two of them, alone in the conference room...She knows she shouldn't, that she's not what he's looking for, but the attraction is there. And in his arms, the music enveloping her, she loses herself in his rare smile. 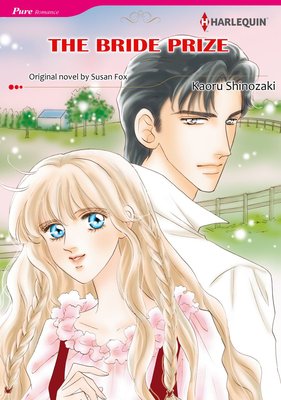 This bundle contains : THE BRIDE PRIZE, TO CLAIM A WIFE, and An Arranged Marriage
After her father falls deathly ill, Caitlin must go back to her home in Texas...and to the people who detest her, the same people who just five years ago treated her with love and affection. Among them is Reno, who once cherished her like a sister. However, an incident one windy night five years ago changed Reno's warm love for Caitlin into cold hatred...Will Reno and Caitlin be able to mend their lost relationship? 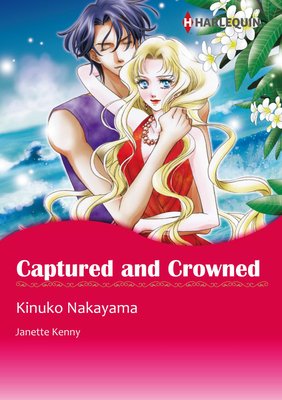 This bundle contains : "Captured and Crowned", "THE SPANIARD'S BLACKMAILED BRIDE", and "The Greek's Chosen Wife".
Swept off your feet by an alluring prince on the moonlit beaches of Angyra? It'd be a dream for any number of girls, but Demetria's life is thrown into disarray: she's already engaged to another prince! When the king dies and her fiance, Prince Gregor, falls ill, Demetria's passed from one heir to another. She's destined to be queen whether she likes it or not, but will a mystery man on the beach end up being her salvation, or will she have to be captured and crowned? 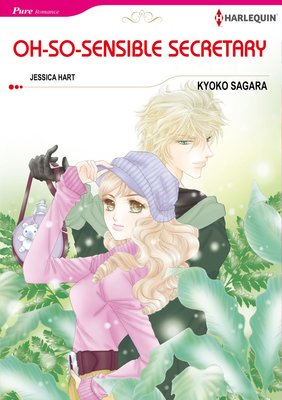 This bundle contains :"Oh-So-Sensible Secretary","THE BOSS'S DOUBLE TROUBLE TWINS" and "LONE STAR MILLIONAIRE".
It's Summer's first day meeting her boss, Phin Gibson. The ever-diligent Summer is nervous about meeting him and comes to the office bright and early, only to have Phin show up late, looking like he'd just rolled out of bed-definitely not the look of the executive of a big corporation! The truth is there's not a person in the U.K. who doesn't know who he is. He's the younger brother of the head of a major department store chain, but also stars in his own nature show where he explores deserts and jungles. In fact, he has no interest in the company. Sure, he may be handsome, but he's also completely childish. The exact opposite everything Summer had been expecting. But will her initial impression give way to something more? 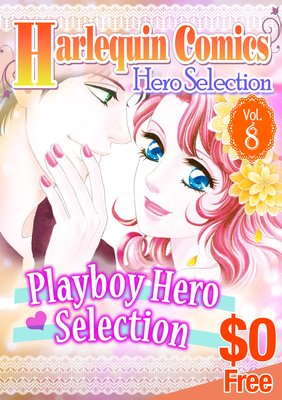 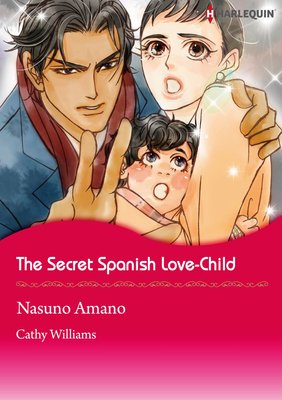 Collects: The Secret Spanish Love-Child, At the Italian's Command, and THE SECRETARY'S SCANDALOUS SECRET
One day, Andrea unexpectedly is told to see Gabriel Cruz, the young CEO of the major global company that she works for. The only thing she knows about him is that he's a heartless businessman. Outside his office, she encounters the person she least expects to see - her ex-boyfriend, who disappeared after the short summer they spent together! What will happen when Gabriel reveals that their relationship was built on lies? 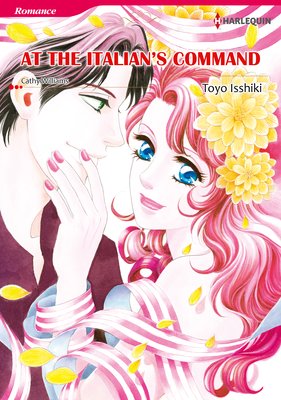 At the Italian's Command

Sophie is a pastor's daughter and her childhood friend Rafael is a notorious playboy. Sophie's been infatuated with him since they were children. Now as adults, Sophie finally finds herself spending quality time with Rafael. Everything is going smoothly until he says something that wounds her pride. Rafael still sees her as an unkempt little freckle-faced kid! Determined to show him just how wrong he is, Sophie gets gussied up. She slips into a skintight dress and some five-inch heels. Tonight, she will be noticed! 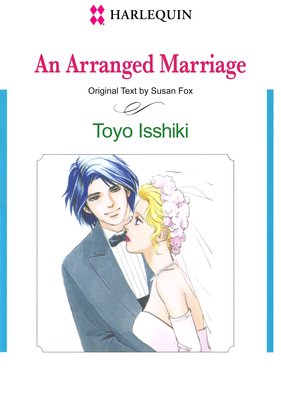 Allison lives with her uncle, the CEO of a bank in deep financial trouble. Blue Summer, a wealthy farm owner, offers him financial aid in return for Allison's hand in marriage. Allison doesn't want a marriage without love, but nevertheless she travels to Blue's mansion to save her aunt and uncle's business...