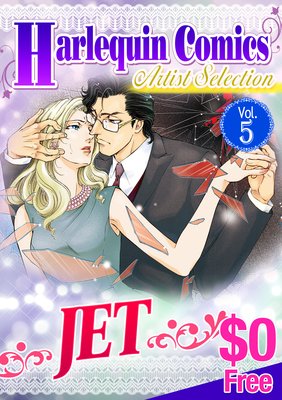 Collect the selected author Harlequin comics! Vol. 5 is Jet. Includes "The Blackmailed Bridegroom", "Mistress to Her Husband", "A RICH MAN'S REVENGE", "MISTRESS FOR A MONTH", "AT THE SHEIKH'S COMMAND", "THE RAKE'S BRIDE" free preview of 6 comics! 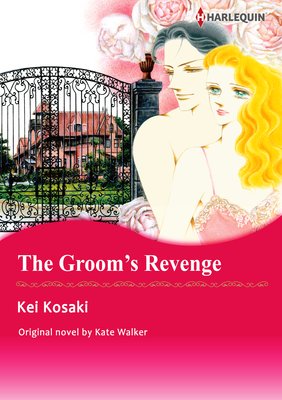 India was born into a noble family in decline. At a party she jokingly says she should marry a rich man. At that moment she meets a wealthy business man named Aidan and falls madly in love, forgetting all about the joke. However, on their wedding day, Aidan rejects her vows and leaves her at the altar. Then one year later he appears again, saying he wants India as a repayment for her father's debt! India is confused and angry but she cannot refuse his charms... 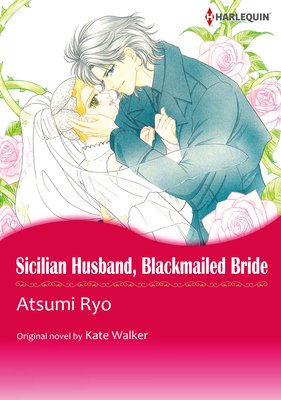 Today is Amber's wedding, and she's having a grand ceremony in a rural English church. Her groom is the eldest son of a wealthy and aristocratic family. But the moment Amber is about to swear her vows, a strong male voice breaks the tranquility. "I object to this union!" When Amber turns around, she sees the unforgettable Guido. Amber "married" Guido one year previously in Las Vegas. But why is he here now? That marriage wasn't even real! 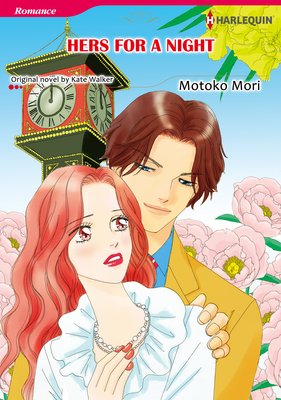 Hers for a Night

Lucas may be fast in all aspects of life. On the race track, he's an amazing driver, but when it comes to women, he's rumored to run through them like crazy. When Georgia buys twenty-four hours with Lucas at a charity auction, she just wants to use him to make an impression on her father. But she may find out that she can't keep up with Lucas's fast-moving heart...or might just want to go along for the ride. Alice fell in love with a businessman named Domenico, and began to live with him at his request. But six months later, Alice puts an end to her life with Domenico and flies back to England. The reason is that she discovered Domenico's hidden lover... And on top of that, he's always said that he would never marry. Even if she loves him, her body and mind are shattered at this uncertain future. But Domenico has chased her all the way to England. Why? The only reason she can see is that he desires her...! 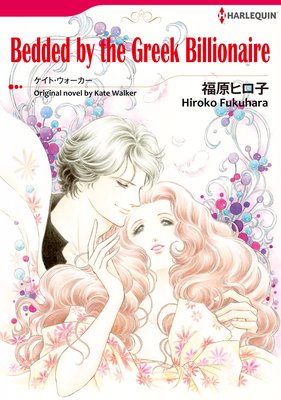 Bedded by the Greek Billionaire

Jessica is shocked to find a surprise guest in attendance at her stepfather's funeral-what could Angelos be doing here? He was her first love back when she was just a naive little girl... but seven years later, Angelos, now a suave entrepreneur, has some news that will change Jessica's world forever. He claims that the inheritance left to Jessica by her stepfather is actually his. Her stepfather gave Angelos everything to pay off his gambling debts. Now Angelos has an interesting proposition for the penniless Jessica! Alexa opened the large door to the elegant cathedral of Santa Mar a de la Sede with a heavy feeling. Her sister was to be married today, and she has to call it off at the last minute and tell everyone that her sister changed her mind. Surprisingly the handsomely chiseled groom, Santos, starts to laugh out loud instead of becoming angry or sad. For Santos, the purpose of this marriage is to connect to the higher class...it's a marriage of business, not love. Still, he doesn't want to waste all the preparations that went into the weddingSo he firmly takes Alexa by her soft shoulder and says, "You're coming with me." 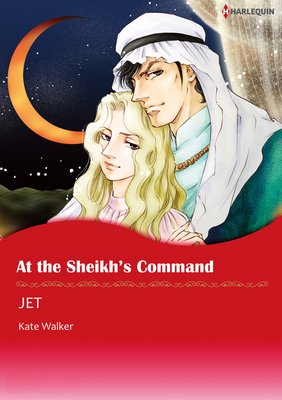 At the Sheikh's Command

After hearing that her brother is in jail, Abbie isdevastated. She discovers that her father has gone to meet a sheikh to try to make a deal for her brother...and ends up offering the royal her hand in marriage! At the same time, Abbie finds herself falling for the sheikh's brother, Malik...who initially mistakes her for the family maid!How will they handle their strong yearning for one another now that Abbie is to be engaged to Malik's brother? 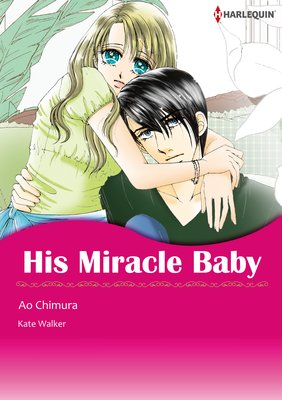 "Is your new lover keeping you prisoner out here in the sticks?" Ellie is dumbstruck when confronted with the cold words of her ex-boyfriend, his eyes full of scorn. It's been over a year since she left him in an attempt to flee. These days Morgan Stafford is a successful writer with millions-and his name is plastered throughout the tabloids every week with rumors of a new celebrity scandal. The only thing tainting his otherwise perfect good looks is deep-seated anger from having his pride shattered. Morgan believes Ellie left him for another man. Little does he know the real reason concerns him more than he can comprehend. And it's a secret Ellie must keep from him at all cost. 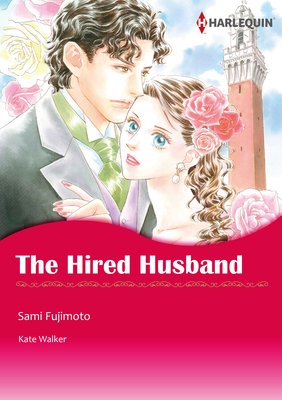 Aromatherapist Sienna is having the worst year of her life. She lost her job, was betrayed by her lover and her mother is suffering from illness. To top it all off, she receives an eviction notice from her apartment complex. But all of her problems could be solved if she obtains the inheritance left to her by her late father. There is but one condition: she must be happily married. Sienna asks a recent acquaintance, Keir, who needs money to save his company, to be her "hired husband." Surprisingly, he agrees, but has one condition-that for the duration of their contract, their marriage is the real thing! 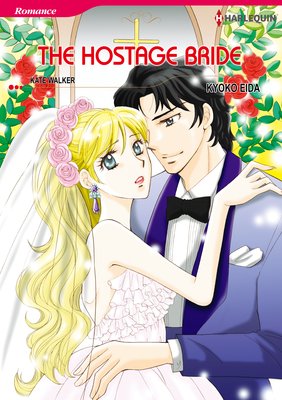 In the hopes of paying off her father's debt, Felicity agrees to marry the son of a wealthy family. On the day of the proposed wedding, she leaves home with a heavy heart...until she is met by the handsome limousine driver. Just as she finds herself lost in his sultry gaze, reality comes crashing down on her when the driver speeds off in the opposite direction of the church! Confused and alarmed, Felicity is suddenly transfixed by the driver's gleaming, dark eyes and the mysterious threat: "You're not getting away from me." Her kidnapping sparks the beginning of a plot for revenge! 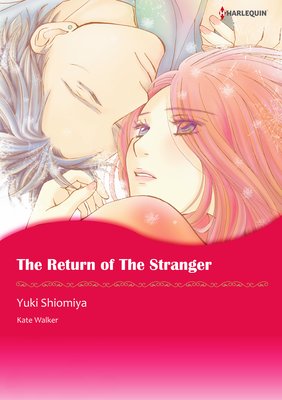 The Return of the Stranger

Kat's husband, the late Earl of the Grange, left her with a very large amount of debt when he suddenly passed away. She's on the brink of losing everything; her family, her mansion, and her beloved home, High Farm. As this is happening, an unexpected visitor comes to pay a visit to Kat. A man named Heath, who also happens to be Kat's long, lost adopted brother! When they were young, they were secretly in love with each another but, Heath was discriminated by her jealous brother, Joseph, and the villagers because of his "gypsy" features. He left High Farm and was never seen again...Until 10 years later, when Heath has transformed into a successful, business owner and comes back to seek revenge against the people who had wronged him before...particularly Kat and her family!