This bundle contains: The Innocent's Surrender, DECEIVED, and WIFE IN THE SHADOWS
Natasha closes her lips tightly, determined to block his passionate kiss, as she gives her defenseless bare body to Alex Mandrakis. She'd carelessly signed that contract to save her adoptive family, but she had no idea it contained such a pitfall! In essence, she has sold herself. Sold herself as security for a loan, in the name of marriage, to the cold-blooded, vain and handsome-as-the-devil Alex. Ignoring her silent pleas for mercy, Alex cruelly steals her purity. For Natasha, it's the beginning of a new tragedy! 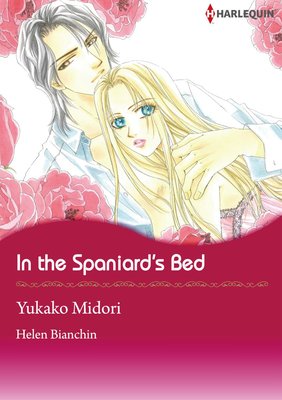 Collects: In the Spaniard's Bed, THE GREEK TYCOON'S VIRGIN WIFE, and THE MARTINEZ MARRIAGE REVENGE
Cassandra is shocked by her brother's request. He begs her to listen to a demand of Diego's, their company's financial investor. Diego will help save the family company from crumbling-but Diego wants Cassandra to sleep with him! With the kiss Diego stole from her years ago still fresh in her mind, Cassandra's pulse races every time she runs into him. But if she lets herself fall for him, neither her body nor her heart will come out of this unscathed. Still, she has no choice but to give in to Diego's demand if she wants to help her brother. What will become of her now?

Tess and Rafe are childhood friends. They've never really seen each other as more than that in the past (well, almost never). When Tess returned to her hometown as a single parent, Rafe, despite being very surprised, was there to support the two of them as a friend. Until, one night, everything changes. A distraught Tess has been told that her son may be taken away from her, and Rafe is there to comfort her. And in doing so he comes to the realization that he wants to be more than just friends. Can he be the man Tess and her child deserve? 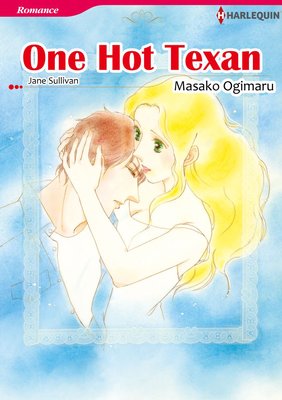 This bundle contains: One Hot Texan, Married to the Boss, and A Scandalous Marriage
After spending his whole childhood being raised in an unhappy home, Cole McCallum turned rebellious, dating nothing but superficial women and gaining a bad reputation. He was the most despised person in town, except for those women smitten with him. Now, Cole needs a partner for a marriage of convenience and he picks the town's latest bloomer, Virginia. He's looking forward to giving this inexperienced virgin girl a night she'll never forget. After their simple wedding ceremony, Cole kisses her deeply in their shared hotel room while caressing her body-and is met with an unexpected response! 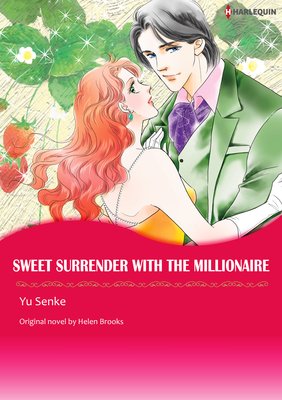 Sweet Surrender with the Millionaire

Seeking a quiet, reclusive rural life, Willow moves to a cottage in the country and ends up causing not one but two fires in quick succession. Her clumsiness angers her next-door neighbor Morgan and he comes to yell at her, but looking at her depressed face, he can't help offering a hand. But Willow is reluctant to accept his aid and won't open herself up to him. Regardless of what lies in her past, Morgan can't stop himself from falling for this frail woman with an independent spirit. 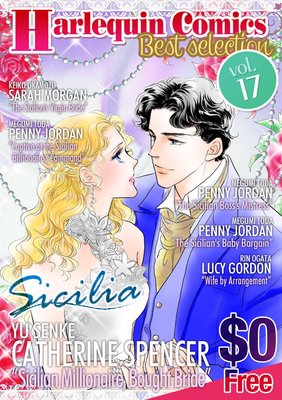 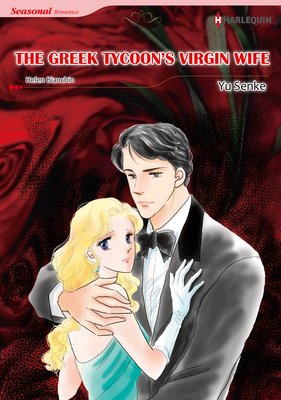 Fashion designer Ilana Girard is too busy with the next fashion contest to be worried about love, so when she meets Xandro Caramanis for the first time, she isn't distracted by his playboy actions. He relentlessly pursues her, though, and surprises her with a kiss. When the tabloids get a hold of the picture, rumors spread, and Ilana's stalker ex-fiance emerges to threaten her safety once again. Xando attempts to remedy the situation by protecting her, but can Ilana overcome her dark past? And what secrets does Xando hide behind his magnetic smile? 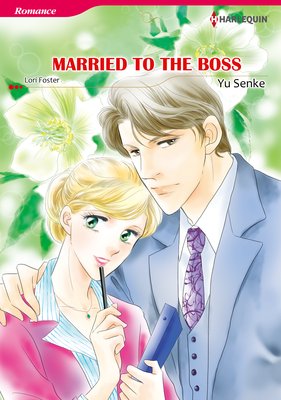 Married to the Boss

Dana Dillinger is the perfect secretary for R.J. Maitland, the company president. She's loyal and she and would do anything for R.J., not only for her job but also because she's deeply in love with him. Dana knows R.J. is out of her league-she's been told as much her whole life. When a baby is left on the company's doorstep one day, R.J. decides to step up and take care of it-the only thing he needs is a wife. He can't imagine anyone better for the job than Dana and soon they are married. But what kind of marriage will it be? R.J.'s marriage of convenience or Dana's romance for the ages? 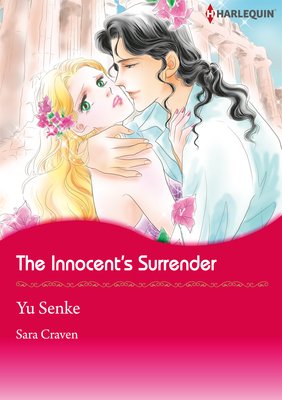 Natasha closes her lips tightly, determined to block his passionate kiss, as she gives her defenseless bare body to Alex Mandrakis. She'd carelessly signed that contract to save her adoptive family, but she had no idea it contained such a pitfall! In essence, she has sold herself. Sold herself as security for a loan, in the name of marriage, to the cold-blooded, vain and handsome-as-the-devil Alex. Ignoring her silent pleas for mercy, Alex cruelly steals her purity. For Natasha, it's the beginning of a new tragedy! 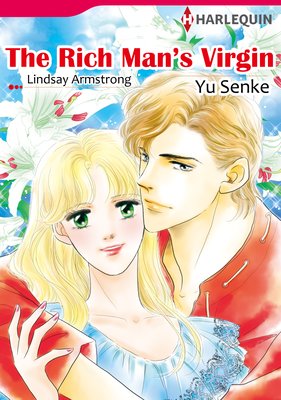 Maggie was raised in a wealthy family. Lately she's started to feel irritated by the people around her who see her as a spoiled brat, no matter how hard she works. One day she meets her rival, Jack McKinnon. Jack started with nothing, but he is successful, well respected and very handsome. Maggie, who is usually rebellious, is for some reason compliant with Jack. She eventually gives up her virginity to him, but the following morning Jack tells her the shocking truth...! For my late wife and both of our children's sake, let's get married. Corinne, a widowed single mother, is suddenly proposed to by her late best friend Lindsay's husband, Raffaello. It was Lindsay's dying wish that the two of them be married. No matter how handsome and charming he is, she can't get married to a man she barely knows. But all of her problems will be solved if she marries him, not to mention the fact that it's her dead friend's dying wish. So Corinne decides to accept the proposal, without thinking of the terrible things that could come from entering into a loveless marriage.