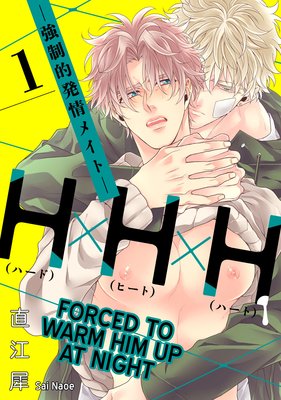 Forced to Warm Him up at Night

On his way home after drinking with friends, Tomoe finds a handsome, mysterious young man slumped on the street. He seems to be injured, so Tomoe takes him home, but things get intimate fast! In the morning, Tomoe wakes up to nothing but a pile of money on the table...! Enraged at the idea that he unwittingly sold his body, Tomoe goes looking for the guy. But, all he can recall about him is his beastly embrace, his hunger for human skin... and his ragged, desperate breathing as he whispers, "Give me your warmth"...

Forced to Warm Him up at Night (1)

Tomoe is such a nice guy, he takes home a handsome young man off the streets. However, the man comes on to him, leading to one of the roughest, most wildly pleasurable experiences he's ever had...[34pages]
Pages: 34
Rent (48hrs) : $
Buy : $2.00 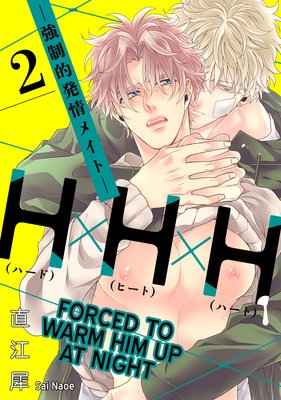 Forced to Warm Him up at Night (2)

Tomoe can't forget the mind-blowing ecstasy he was forced into that night. Knowing full well it could be dangerous, he gets even more deeply involved with the man with the lonely eyes...[34pages]
Pages: 34
Rent (48hrs) : $
Buy : $2.00 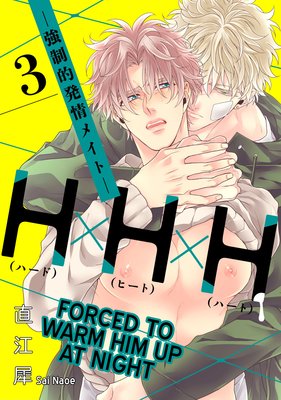 Forced to Warm Him up at Night (3)

Tomoe thought he was fine with just being there for Zen whenever he felt like it. But, he starts feeling lonely at the thought of Zen being with somebody else...[40pages]
Pages: 40
Rent (48hrs) : $
Buy : $2.50 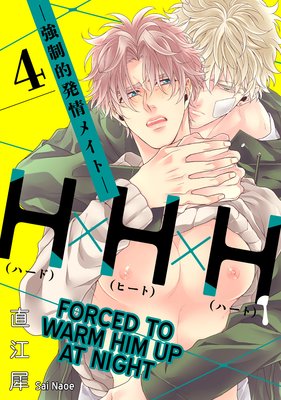 Forced to Warm Him up at Night (4)

Zen thought he didn't need anyone, but ever since he met Tomoe, everybody else leaves his mind and body cold. As Zen's confusion mounts, he gets increasingly agitated...[40pages]
Pages: 40
Rent (48hrs) : $
Buy : $2.50 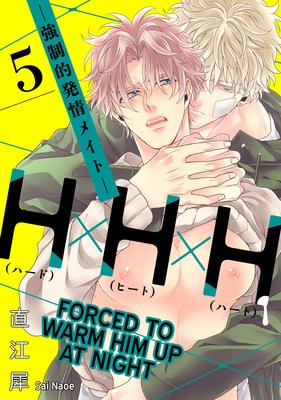 Forced to Warm Him up at Night (5)

Zen realizes Tomoe's the only one who can give him everything he needs... Just one touch sets them alight, and they can't keep their hands off each other... This is the final chapter of this dark, gritty romance![39pages]
Pages: 39
Rent (48hrs) : $
Buy : $2.50

Mrsmangame123
August 02, 2019 (JST)
12 Helpful
VIEW LESS
5 12 Mrsmangame123 Hum-a-na hum-a-na, what did I just read?! I don't even care if there's a plot here, I'm already all in!! Arts great! Guys are hawt! It's fast paced for sure, not sure what's going on really as of yet. Nor do I care. I just want to read about pretty and buff guys getting together. Tomoe is a total fool tho, ok harsh, he's naive, better? And that stranger? Is he a zombie? Lol. Anyway I want more please and thank you. 11207 August 02, 2019
5 3 WINDFLOWER Those man-boobs! I wanna caress em, too! Anyways, story was kinda there, just not fleshed out. Could be better but it's a HEA for 'em, so I'm happy. It was instant love for Tomoe, whereas Zen took a teeny bit longer. We see Zen struggling a bit with this feeling and becomes quite agitated by it, poor boy. And while he's struggling, our uke is full-on offence, constantly showering Zen with his love. In a way, both characters forced himself on one another. 12627 October 05, 2019
5 2 0549joyxjj Looking forward to reading more comics from this author she's sooooo great TTTTUTTTT great arts great sex (look what I just said) scenes!! One interesting thing that you won't know the top's name until vol.2 hhhh 13012 October 19, 2019
5 1 Lemmein Super cute & actually quite soft & wholesome. Thank you for a great read?? 23438 January 06, 2021