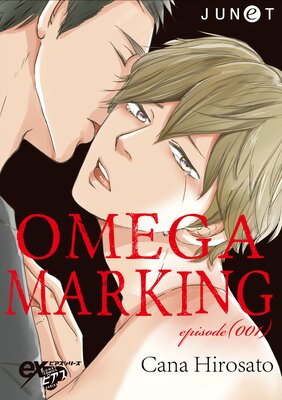 Tatsuru is an omega, but pretends to be a beta at school. He dreams of finding a beta wife to marry and living happily ever after, but things don't quite go according to his plan.
One day, he drops his suppressants while at school. As he's panicking, and looking for them, alpha Yuta, who picked them up earlier, arrives to return them. But, while the two of them are alone Tatsuru goes into heat...!!!

What did you think of this comic? Help other users by tagging it!
Masterpiece (1) Feel-good/Heartwarming (1) Romantic (1) Dramatic (1)
SHARE YOUR VIBES
Please note: You must be signed in to leave your Vibes.
Sign in
Go to Ch.1 Add to Wishlist
(Current ch. 15)
OLDEST NEWEST
Take a Peek!

Tatsuru, an omega pretending to be a beta, forgets his meds at school. When he returns to get them, he finds alpha Yuta holding them! Just then, Tatsuru goes into heat...![31pages]
Pages: 31
Rent (48hrs) : $1.00 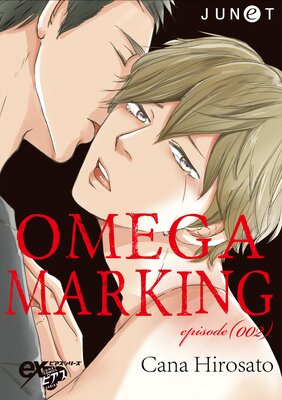 Tatsuru and Yuta's relationship keeps on evolving. Tatsuru tries to hide the fact he's an omega from everyone at school, but can't help noticing that everyone's staring at him one day...[34pages]
Pages: 34
Rent (48hrs) : $1.00 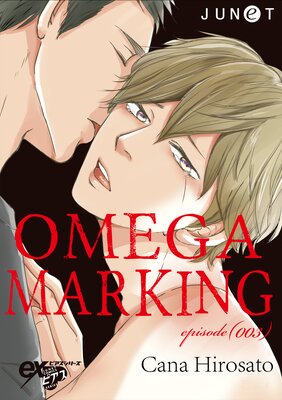 Despite everything, things seem to be going pretty well between Tatsuru and Yuta. Even as some things unrelated to Tatsuru's heat start happening, they seem to be on the same page. But things seldom go well for too long...[31pages]
Pages: 31
Rent (48hrs) : $1.00 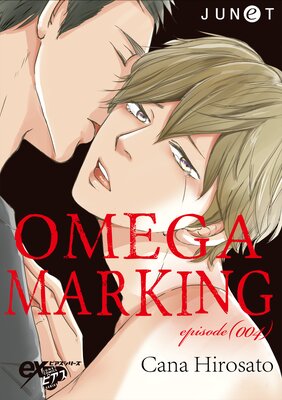 Tatsuru hasn't seen Yuta since he told him to find another partner. But, one night he finds himself standing outside Yuta's front door...[33pages]
Pages: 33
Rent (48hrs) : $1.00 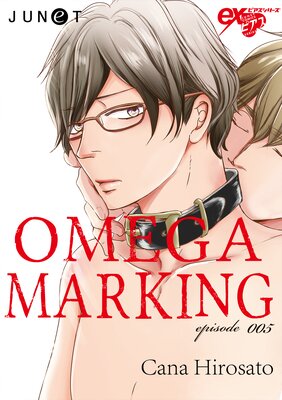 Yoshino's cousin, Ren, is an alpha male who's never been with an omega. Now, a new teacher has shown up at school who just happens to be one. When he keeps on rejecting Ren's advances, it only makes Ren want him even more...[31pages]
Pages: 31
Rent (48hrs) : $1.00 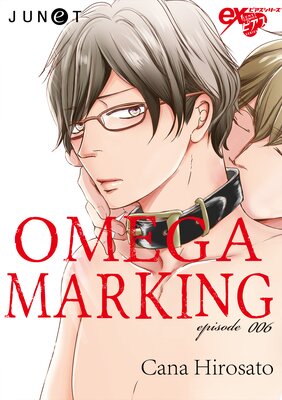 A month has passed and Ren finds himself always going to Mr. Maki's office, even though they don't do anything and he only gets told to go away. But, as they spend more time together, the two start to get a little bit closer...[33pages]
Pages: 33
Rent (48hrs) : $1.00 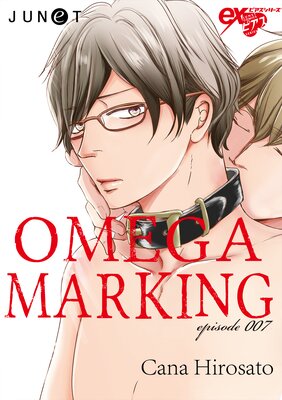 When the alpha fever starts going around, Ren gets sick. Mr. Maki offers to let him stay at his place. There, both of them come to interesting realizations...[31pages]
Pages: 31
Rent (48hrs) : $1.00 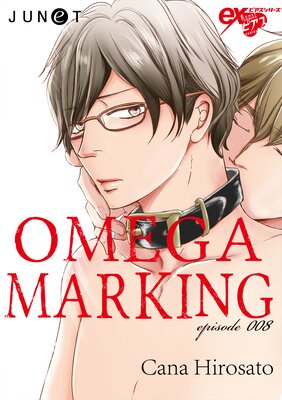 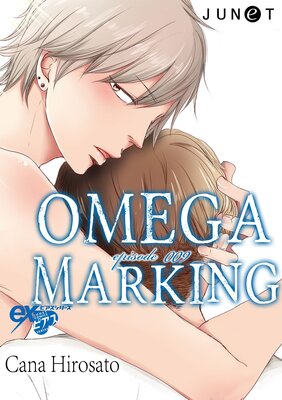 This time we follow Yoshino's older brother, Torajiro, and explore his life and relationship with the omega Chiaki Shinomiya.[35pages]
Pages: 35
Rent (48hrs) : $1.00 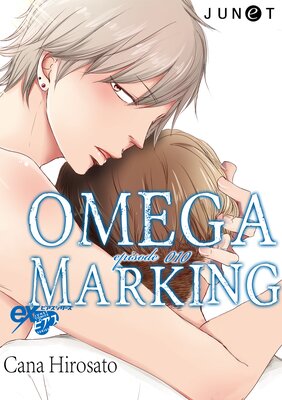 Tora has a really hard time understanding his feelings towards Chiaki and about Shige. But, when Chiaki goes into heat, those worries quickly vanish. Once Tora comes to his senses again however, the problems still remain...[31pages]
Pages: 31
Rent (48hrs) : $1.00 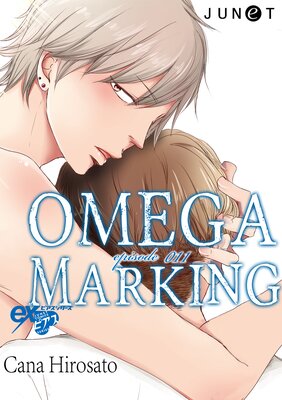 Tora and Chiaki both try to move on from one another, but fate soon brings them back together and they finally have to talk things through...[32pages]
Pages: 32
Rent (48hrs) : $1.00 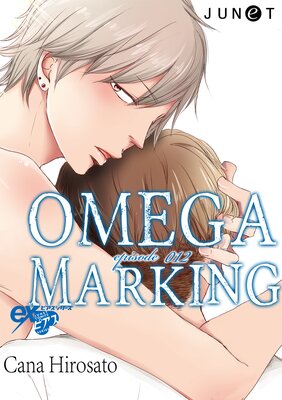 Chiaki ends up getting some new suppressants, so he doesn't need to call Tora over anymore. But when he stops getting messages from Chiaki, Tora gets worked up and decides to take action.[34pages]
Pages: 34
Rent (48hrs) : $1.00 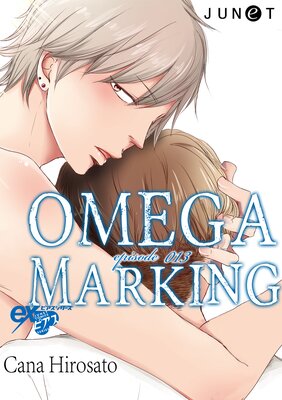 Tora has finally realized his feelings for Chiaki, but he doesn't know how to deal with it. Especially once he finds out that Chiaki has someone special, too...[36pages]
Pages: 36
Rent (48hrs) : $1.00 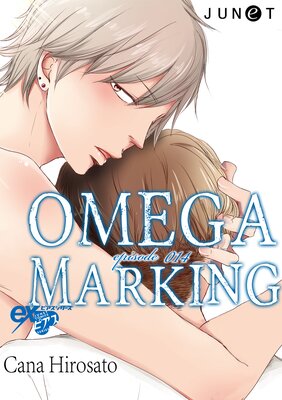 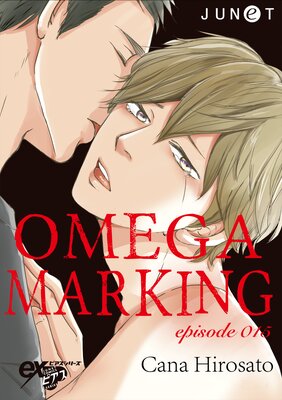 Tatsuru and Yuta have gone to tell Tatsuru's mom about their plans. Though she's accepting, they get told to hold off on pairing until they graduate. But Tatsuru wants to hurry things up...[30pages]
Pages: 30
Rent (48hrs) : $1.00

EmTheHooligan
June 02, 2020 (JST)
7 Helpful
VIEW LESS
4 7 EmTheHooligan So far, it's pretty cute. Though my main thought throughout was “well that escalated quickly” haha. I look forward to seeing what happens next. I like Omegaverse stories and this one seems like it'll be decent. 19368 June 02, 2020
5 2 Waterbaby09 I love omegaverse stories and this is officially one of my faves 19673 June 12, 2020
4 1 Blluevaz Solid offering in the genre. I really like the author's take, the personalities of the Alphas, how people are a smidge more laid back and not as intense as most a/b/o manga. The author let's time pass so there's a reasonable relationship between characters, instead of super fast you're mine forever even tho I just met you yesterday type stories. I say give it a try!The second arch starts in chapter 5. And at first I wasn't a fan of Ren, but he matures and grew on me. Will subscribe to the rest of the series:) 21645 September 08, 2020
4 1 StephieJay This is such a cute series! I love it so far!! I gave it 4 starts only because I feel like the story could've been elaborated/grown more and it does seem to go a bit fast. But overall I really like the characters, plot, and the sexy scenes are great! A second story about a new couple has started, and so far I like it. I hope the story progresses well because I feel like there could/should be some depth there. All in all this is a great find! Try it out! You won't regret it!! 21237 August 20, 2020
5 0 KikiVIP8 I love this manga. Especially the first and third story. A must in the omegaverse universe with a no-heavy plot. 27723 November 30, 2021