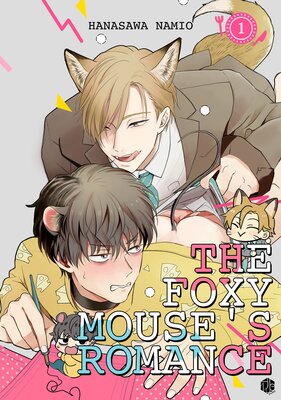 Sachio Kurumizawa is an omega mouse manga artist, and Ukano, the alpha fox, is his editor... but Sachio can't help but feel uncomfortable around Ukano.
He always seems to look at Sachio with predatory eyes.
One night, Sachio goes into heat at an omega-only bar, and Ukano saves him.
Unfortunately, Sachio has no idea how long he'll stay in heat... and then, Ukano offers to help him stop it.
Will Sachio say yes to getting between the sheets with Ukano despite his terror of being devoured...!?

What did you think of this comic? Help other users by tagging it!
Hot/Steamy (17) Funny/LOL (17) Consensual (12) Masterpiece (7)
SHARE YOUR VIBES
Please note: You must be signed in to leave your Vibes.
Sign in
Go to Ch.1 Add to Wishlist 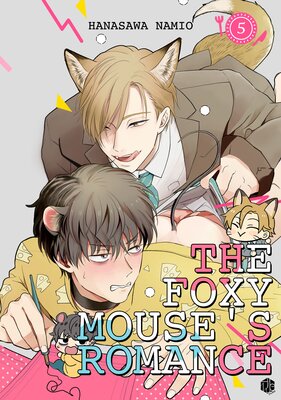 Morning finally comes after a long night, and Sachio finds himself barely able to work. What exactly was Ukano trying to do? Was he really trying to hurt him? Little does Sachio know that he's in for another surprise...[47pages]
Pages: 47
Rent (48hrs) : $
Buy : $2.50 Sachio and Tomo are supposed to get together again for the first time since that horrible incident years ago. Sachio is nervous and is worried he won't be able to talk well, when he gets a call from Tomo...[37pages]
Pages: 37
Rent (48hrs) : $
Buy : $2.00 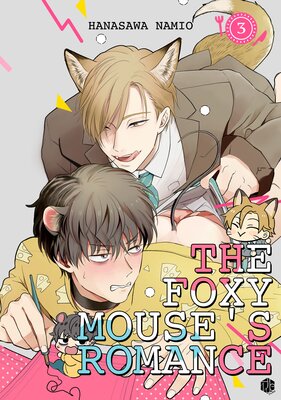 Sachio feels really awkward at his publisher's New Year's party, but he knows he has to be there in order to have a shot at getting Shio Motoki's autograph. But, little does he know that he is in for a huge surprise...![33pages]
Pages: 33
Rent (48hrs) : $
Buy : $2.00 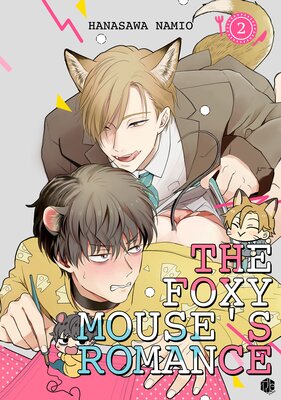 A dejected Sachio replies half-heartedly as Ukano gives him harsh feedback on his draft for the next episode of his series. Little does Ukano know that he's the one to blame for Sachio's slump... or so Sachio thinks![35pages]
Pages: 35
Rent (48hrs) : $
Buy : $2.00

Sachio (an omega mouse) is skeptical of his editor Ukano's ulterior motives... He is an alpha fox after all! Can a romance evolve between a predatorial alpha and an omega who's at the bottom of the food chain?[37pages]
Pages: 37
Rent (48hrs) : $
Buy : $2.00