An omega who was pretending to be a beta is suddenly the mate of a top tier alpha!?

It happened one night on their way home from a company drinking party. When Mr. Hashida takes care of the drunken Mr. Hayashi, just a small amount of Mr. Hashida's omega pheromones is enough to drive Mr. Hayashi into a frenzy. Despite his resistance, Mr. Hayashi not only has his body taken, but Mr. Hayashi bites his neck indicating that they've become mates. However, it seems Mr. Hayashi remembers nothing from that night... Mr. Hashida considers himself lucky and continues to pretend to be a beta. He decides to hide that he's his mate forever, but Mr. Hayashi (an alpha) keeps desiring his body!

What did you think of this comic? Help other users by tagging it!
Light/Casual Read (5) Funny/LOL (4) Stunning Art (2) Wholesome/Fluff (2)
SHARE YOUR VIBES
Please note: You must be signed in to leave your Vibes.
Sign in
Go to Ch.1 Add to Wishlist 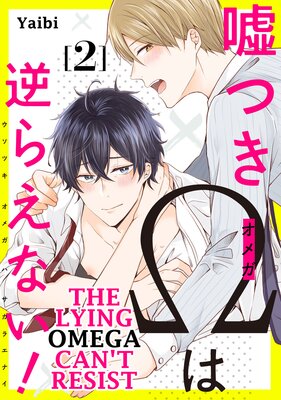 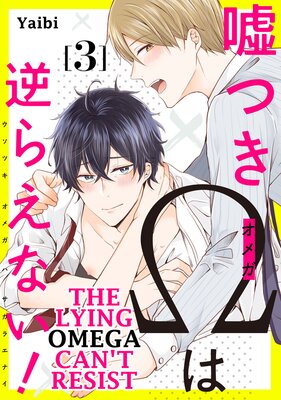 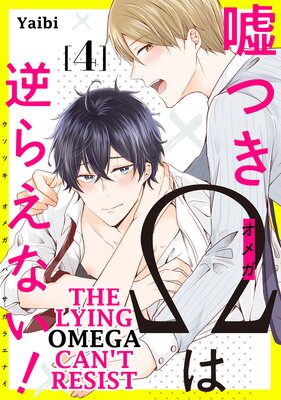 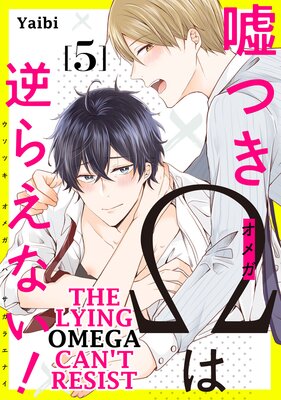 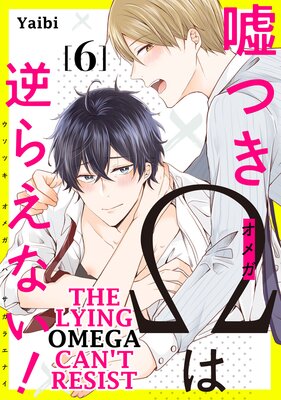 Cygnus
February 21, 2022 (JST)
6 Helpful
VIEW LESS
5 6 Cygnus lol what a clueless pair! The omega & alpha teachers accidentally became a pair due to drunk alpha, yet alpha had no memory of pairing. The omega who's pretending to be a beta, partly in self denial for being an unattractive omega, and partly didn't want any relationship so intending to hide the pairing from alpha. But in the end.. pheromone wins! LOL Can't wait to see when will omega finally be self acceptance, and how long will it take for alpha to realize the pairing. 28648 February 21, 2022
4 0 thewritinggirl The story was great, the characters were oblivious and the art was stunning. There was a surprising lack of smut scenes though, and sometimes the characters were too oblivious so those were the reasons I'd give it 4 instead of 5 stars. Still a very good story though! 30842 October 13, 2022
5 0 MsDotzs It's an Amazing book I love it 30503 August 30, 2022
5 0 TheRaikume It's so cute seeing how their relationship is developing. I can't wait for chapter 5 to come out. ??? 28863 March 14, 2022
5 0 Lily Currently up to chapter 2. Captivating story line and drawings are good. I need crazy updates please 28706 February 25, 2022