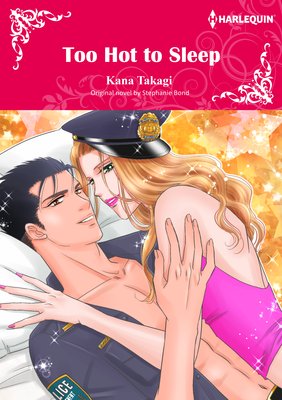 Too Hot to Sleep

Georgia's boyfriend was taking things slowly...too slowly as far as she was concerned. So she decides a flirtatious, late-night phone call might be the best way to heat things up. What she doesn't realize is that she's called the wrong number. Ken, a police officer, is surprised by Georgia's bold nighttime call. He knows she's called a wrong number, but temptation demands that he stay on the line. The two build a relationship that grows with each phone call. Yet Georgia is still unaware of her mistake...and Ken knows the truth will come out eventually! 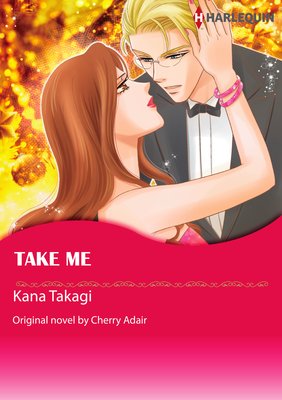 Seven years ago, Joshua Falcon burst through the doors of a local diner and asked the woman working there if she would marry him. It wasn't meant to be a marriage of love, but one of financial responsibility-he had to be married to take over his family's company. The woman was Vera, and she was a ravishing blonde...or at least that was what Joshua thought. In actuality, she was Jessie, a chocolate-haired coworker of Vera's who'd borrowed her uniform! Jessie has lived for seven years as Joshua's hidden wife and was paid a monthly stipend, but Joshua never bothered with her, keeping mistresses instead. One day, he meets this intriguing woman and chooses to make her his mistress. The trouble is, it's Jessie and she's already married to him...but she might just hold off on telling him that. 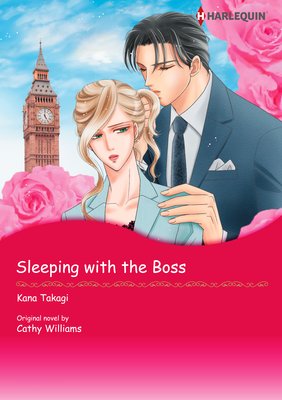 Sleeping with the Boss

Alice is the secretary of a brilliant yet shrewd man and she is equally brilliant. She deals with Victor's demanding requests in a cool fashion without ever showing any sign of weakness. But she is, in fact, struggling to manage her work. The old mansion Victor plans to acquire next also happens to be the very place where she suffered a devastating heartbreak in her past. And the man who hurt her is still there as the owner of the mansion! Unaware of these circumstances, Victor brings Alice with him to visit the building. Will Alice be able to preserve her professional demeanor when faced with her past? 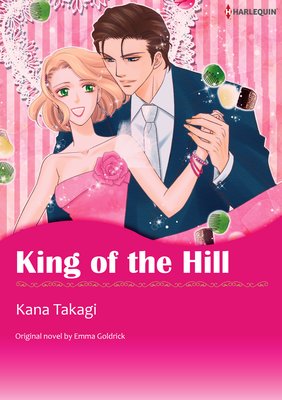 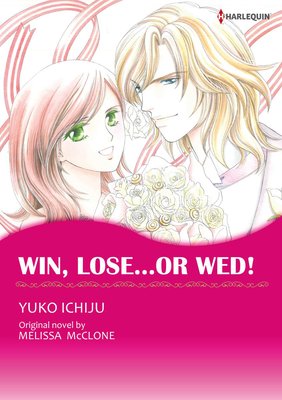 This bundle contains : WIN, LOSE...OR WED!, The Virgin's Seduction, and THE SHEIK AND THE CHRISTMAS BRIDE.
Cash around the Globe, a reality TV show sends contestants around the world to win a prize of one million dollars. Elementary school teacher Millie joins this popular TV show because she needs the prize money for her students and school. However, she discovers that her partner for the show is Jace, the man who dumped Millie on the season finale of The Groom, another reality show. Even though the two distrust one another and their own feelings, they pass several difficult tasks. The most dangerous thing in the show is definitely the gorgeous Jace... 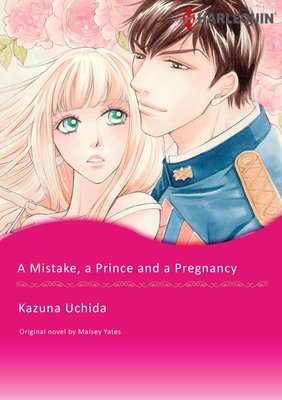 This bundle contains : A MISTAKE, A PRINCE AND A PREGNANCY, THE BOSS'S BABY, and THE SHEIK AND THE CHRISTMAS BRIDE.
Attorney Alison Whitman makes the decision to have a child through IVF. But once she becomes pregnant, she discovers that there's been a mix-up about the sperm donor! Alison goes to inform the father, Maximo Rossi, about the situation, hoping to get him to sign away his parental rights. But when she arrives at his gorgeous mansion, he tells her quite seriously, "I'm the crown prince of the Mediterranean kingdom of Turan. If what you say is true, then the baby will also be an heir to the throne..." 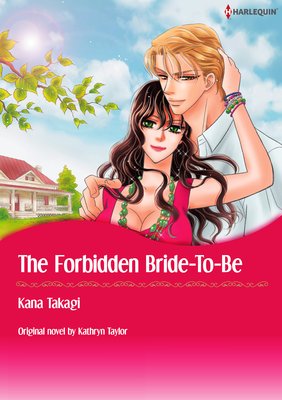 Alexander has been waiting for his stepbrother, Damon, to bring home his fiancee, Sophie. But when he finally meets her, Alexander realizes that she's wild, she's adventurous and, above all, she's beautiful. At Damon's request, Alexander keeps Sophie company while she's staying at their mansion, but his feelings for her grow stronger. Sophie, meanwhile, seems to be noticing Alexander, too. Their forbidden love deepens, but it isn't Sophie's only secret... 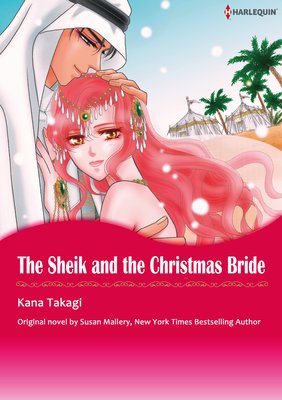 The Sheik and the Christmas Bride

Nun-in-training Kayleen has been dispatched to the desert kingdom of El Deharia to work as a teacher at an orphanage. One day a local chieftain comes to take three young sisters, her students, with him to his village, but Kayleen refuses to let him have his way. Who responds to the commotion, but Prince As'ad of El Deharia himself. In order to preserve the chieftain's honor while eliminating the girls' worries, As'ad agrees to adopt them as his own children. Amid the fuss, Kayleen is assigned a new position as the girls' personal nanny. Never in a million years would she have thought that she'd live under the same roof as royalty!

A small hotel on the New Hampshire coast is barely managing to stay in the black, so the manager's niece, Cassie, concocts a ghost story with the aim of luring curious guests. Their first visitor is a handsome young man named Dan. Cassie is undeniably attracted to him, but he seems wrapped up in more mysteries than she can count. Later, after more ghost-happy guests flood the hotel, uncanny incidents begin to happen...and they seem to be concentrated around Dan. Even as the intrigue around him intensifies, Cassie realizes she's falling harder for Dan by the minute.