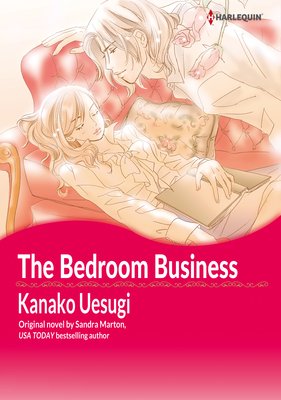 Investment broker Jake McBride lacks nothing when it comes to women and money. He is very open about the fact that his dates are nothing serious and that he'll never have a lasting relationship. That's why he's never thought of his secretary, Emily, as anything more than a talented but slightly plain and uninteresting little sparrow. But when he sees a man ask her out, he gets irritated for some reason. Suddenly wanting to be closer to her, Jake becomes an instructor in love for innocent and shy Emily. He teaches her about clothes, shoes, hairstyles...and even how to kiss! While stuck in an airport due to a heavy blizzard, Lara Stevens meets Slade Baron, a handsome man she is instantly attracted to. They spend an unforgettable night together, but when he wakes up the next morning, she is already gone, leaving him with only her first name. A year and a half later, Slade still thinks about Lara... Then his architecture firm launches a project to build a new branch for a bank, which happens to be the bank where Lara works as an executive. Despite there still being undeniable sexual tension between them, Lara tries to play it off, because she's hiding a secret from him... Slade is the father of her baby!