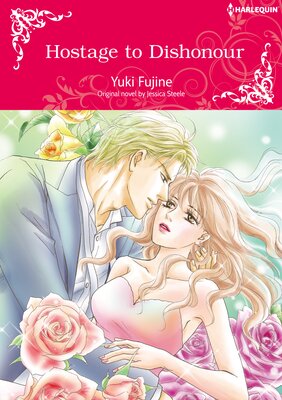 Late one night, Tully sneaks into her brother's office. Her hasty brother had tried to run away with company money, but if she can return it to the safe before anyone finds out, the crime may never come to light. However, the moment she opens the safe, the lights turn on! An intimidating man stares coldly at Tully. It's undoubtedly Yate Meachem, the CEO her brother is so afraid of! How far is Tully willing to go in order to save her brother? 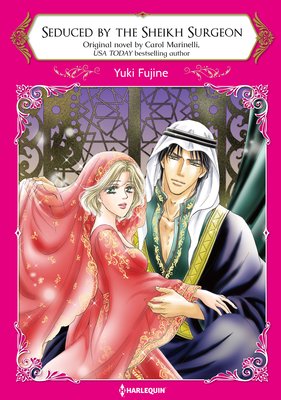 Seduced By The Sheikh Surgeon

Young nurse Adele can't help but notice surgeon Zahir. Not only is he drop-dead gorgeous, he's also a crown prince! When the queen takes a liking to Adele, she whisks her off to the golden desert to be her attending nurse. Seeing Zahir in his full royal glory makes Adele realize just how different their worlds are, but under the desert sun, the spark between them only burns brighter... She loves him, but he's set to marry a princess from a neighboring country. How could this possibly end well? 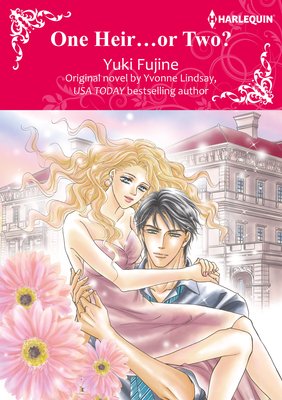 Kayla gave birth as a surrogate to her dead sister's child and is raising her alone. When Kayla's nanny makes off with all her money, she's left alone and broke. She decides to pay a visit to her childhood friend Van to ask for help. He's the man she once had a passionate one-night affair with. When she finds out he has a fiancee, she leaves in a hurry without saying why she came, so Van follows her home to see what she wants. Van walks in on a burglar threatening hers and the baby's lives. Once they are safe, he has a proposal: "You and the baby come live with me for six months..." 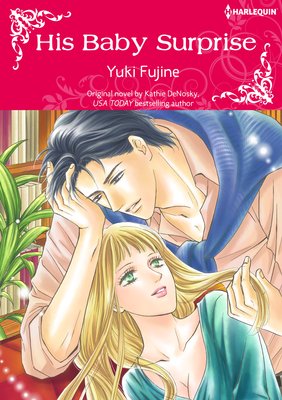 In labor, Lexi is taken the local clinic, where she is shocked to meet the doctor on call. What is Tyler Braden doing here? Not so long ago, after she was fired from her job and, careworn and sad, ran into him outside their apartment building. They spent the night together, but when they woke up in the morning, he declared that he had no desire for a partner, a wife or a child in his life. But now Tyler is delivering his own child! She thinks there is no way he could know the child is his, but then he tries to take the baby away from her! 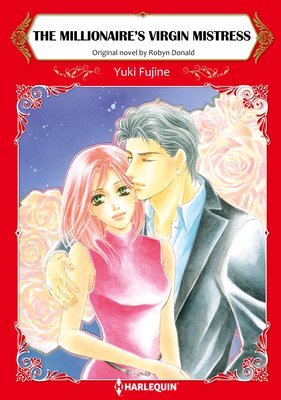 As she ran out of a strip club with a baby in her arms, Paige bumped into Marc, her deceased best friend's husband. Paige couldn't help but curse her misfortune. Ever since the day she danced with him as a bridesmaid, she'd secretly loved him. Now, a month after their chance meeting, Marc has appeared in front of her again to ask her to come to his island so he can give his wife's inheritance to her. Despite being shocked and wary, Paige agrees to go and soon finds herself in an island paradise. 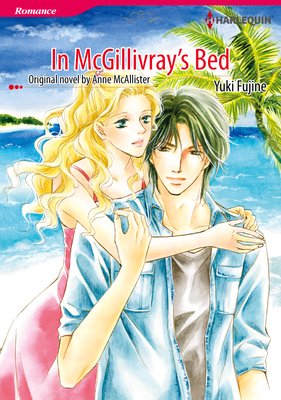 Sydney, a top executive at her father's communications company, has made more than her fair share of contributions to it-but her strict father wants even more from her. He arranges a marriage for her without her permission, insisting it's for the good of the company. With her dream of getting married for love, she just can't accept her father's will, so upon hearing the announcement of her forced engagement on a cruise ship, she flees by jumping into the ocean. Luckily she's saved by Hugh, a carefree and mysterious man. Could he be the one who'll free her from her father's bondage? Unfortunately, Hugh doesn't seem all that accepting of her. What's the secret from his past that consistently brings him to reject Sydney? 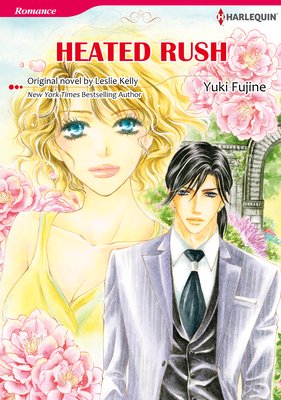 Annie's day-care center in Chicago is doing well, but her family keeps insisting that she move back home. They just don't understand that she's a mature, independent woman now. That's when her best friend Tara suggests she bring a fake boyfriend home to meet them. She's sure it will get them to ease up on her friend. Annie hesitantly agrees and goes to an auction to buy a date. When she sees an incredibly handsome man on the auction block, she's immediately smitten and enthusiastically bids five thousand dollars! 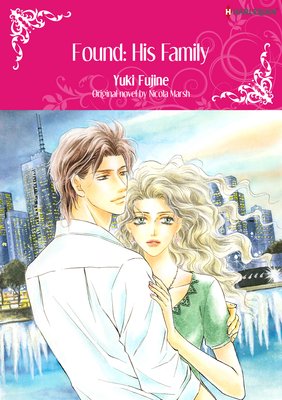 After Aimee's parents pass away, it's up to her to take over her father's old cake shop and raise her young son, Toby, by herself. Toby's father, Jed, was an accomplished chef when Aimee last saw him, but in the time they've been apart, he's become a very successful man-he's a popular TV personality as well as the owner and chef of a first-rate restaurant. After the cruelty Jed showed her when he walked out of Aimee's life, she had hoped to never see him again, but if she wants to save little Toby from leukemia, Jed's her only hope. How will he react when he meets the son he never knew he had? 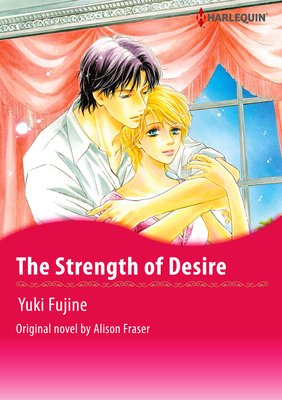