The Millionaire Takes a Bride

Faced with Jackson Bradshaw, Georgia finds her breath taken away. He's an elite New York lawyer and impossible-to-please millionaire who assumes that any woman who comes near his younger brother must be after his money. A few days ago, his brother and Georgia's younger sister got engaged. Until the two of them can hold their ceremony, far away from Jackson's disapproving eyes, Georgia must put on a one-woman show. But no one told her that Jackson would be this handsome. Can she carry the deception through to the end without having her heart stolen in the process? 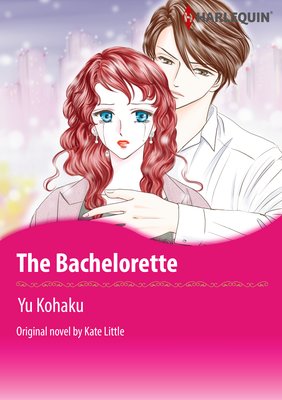 Meredith is shy and self-effacing-even though she's the daughter of an actress, the spotlight just makes her insecure. Still she agrees to participate in her company's charity bachelorette auction to help out a friend. Much to her surprise, she finds herself very much in demand after getting a makeover and a sexy new dress! As the price keeps rising higher, she begins to wonder which bidder will be the man to win her attentions.