Read our interview with the Harlequin artist
Kyoko Sagara... 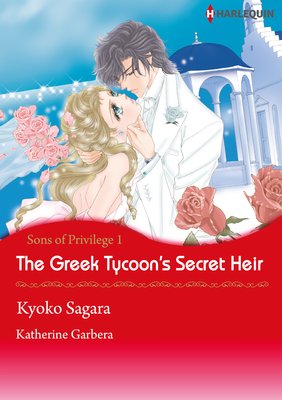 THE CALL OF THE DESERT 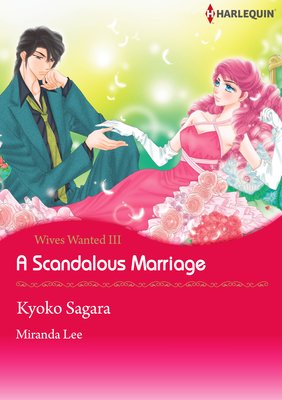 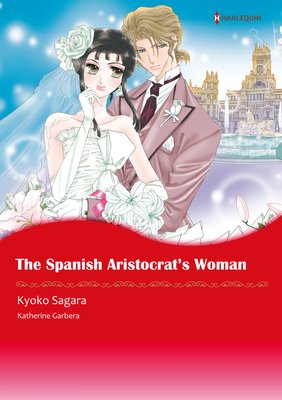 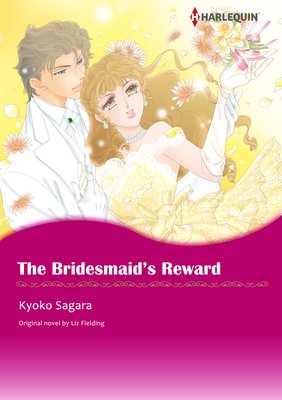 PreviewSee Details View All Manga by This Artist>>

Could you please introduce yourself?
My name is Kyoko Sagara. I was born on May 5th in Fukushima, and I currently live in Kanagawa. The first Harlequin I ever drew was "Devon's Desire". My family consists of my husband and two cockatiels. I get food-poisoning most of the time when I eat mushrooms, and I get sick when I ride the train, so I'm a bit of a wuss; however, whenever I finish a manga, not even any of my assistants can outdo me for hyperactivity...!
What made you want to become a manga artist? Have you always wanted to be one?
I first realized how much I loved manga when I was in elementary school, drawing lots of 4-panel comics. For one of my assignments, I was asked to write about what I wanted to become when I was older. I remember saying that I wanted to be a manga artist, but even if I wasn't able to do that I'd just like to draw manga. My teacher, who was really nice, told me that I'd have no problem achieving my goal.
How did you discover Harlequin?
In 2002, I was asked by another company to work on Harlequin. Since then, whenever I draw the manga version of a story, I feel like an actress who's working with a wonderful script. It feels really nice to be a manga artist who gets to turn these wonderful stories into pictures.
Who are your favourite manga artists?
I love Yukako Midori. I've been a fan of hers since I was in school! Also, Hiroko Miura. The way she draws things so intricately is just wonderful. When I made my debut, my work and hers were featured in the same magazine edition, which felt amazing.
What's your favorite Harlequin book?
I love anything from the "Harlequin Image" line we have in Japan. They read like romantic comedies, and they have me hooked. In terms of ones I myself have turned into manga, it has to be "The Bridesmaid's Reward".
Which of your manga do you like most and why?
My "19-seiki no Koibito-tachi" ("Lovers in the 19th Century") series. It was my first historical mini-series. I had a hard time doing all the research, because there was a lot to go through, but I enjoyed it all.
How long does it take you to draw a manga?
Coming up with a story takes about a month, as does illustrating, and lettering, too. But recently I've been getting slower at lettering, and illustrating takes about three weeks... I... I'll see what I can do!
Do you have any advice to give aspiring artists?
To start with just get a story written down/drawn from start to finish.
How do you spend an average day?
I play with my cockatiels while watching Korean dramas (well, the hot guys in them at least... lol).
Do you have any interests other than reading and manga?
I'm pretty capricious, so I haven't really done anything continuously for long enough to call it a hobby. I suddenly get interested in things like knitting, or making origami lizards that take two-weeks to fold... I sometimes look into my family tree, I guess.
Next Week's Interview>> Natsu Momose