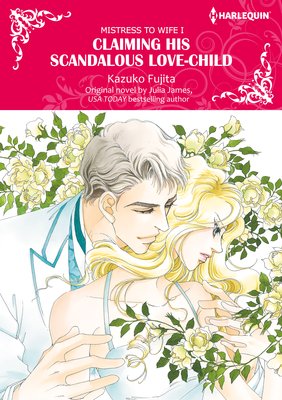 Eloise was at the airport when she had a fateful encounter with the "king of hotels," Vito. It is love at first sight and their burning desire for one another ends in them making love. Bewildered by her own out-of-character actions, Eloise wonders if the love she feels is true. Just then, another woman named Carla appears, claiming that she is to marry Vito! Vito stumbles to explain himself, so Eloise despairingly flees the scene. Eloise is hurt and resolves to forget about him, but then a few months later, something begins to happen within her body!